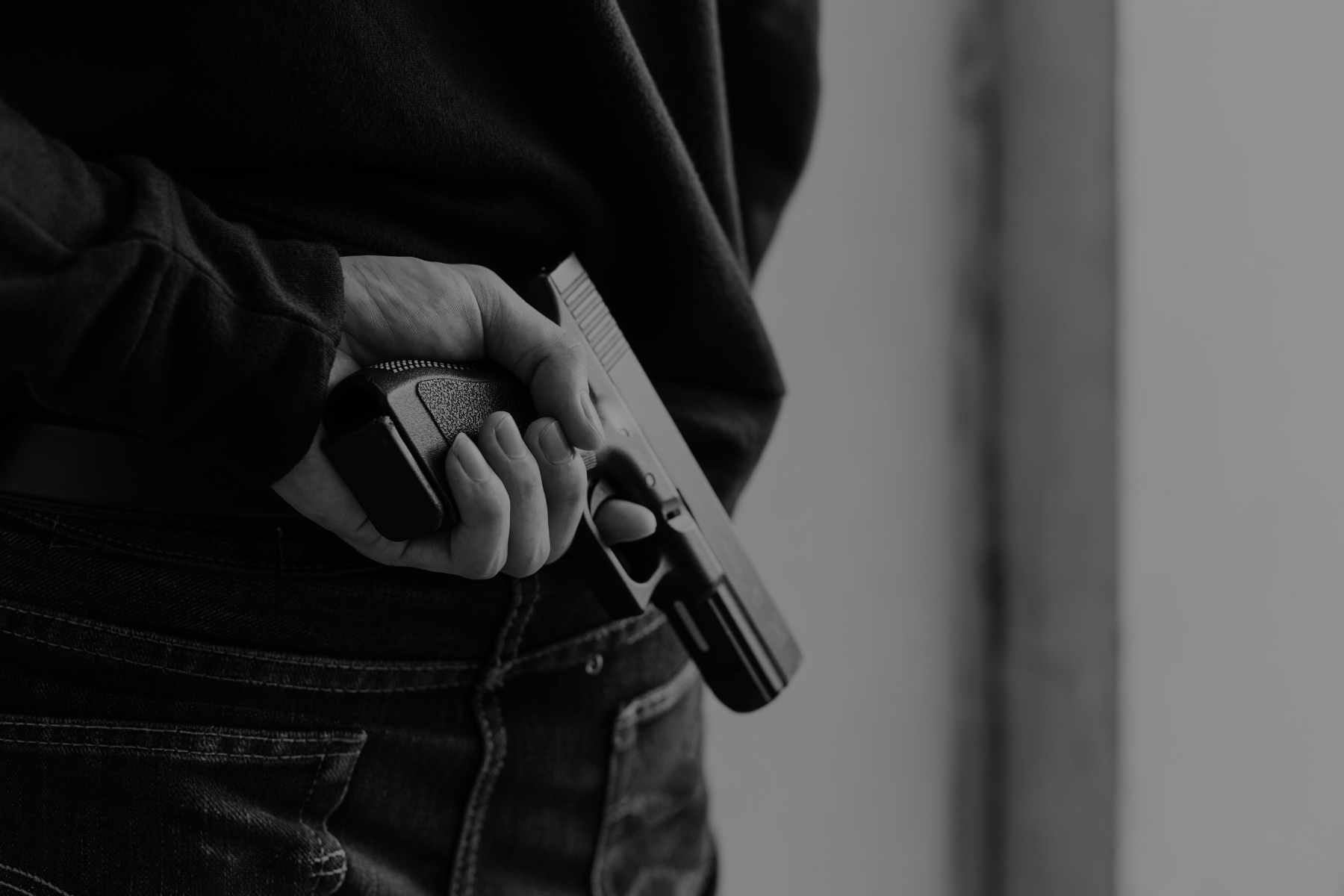 Your Real Estate Agent May Have a Gun

If you are thinking of buying a house, and you start going to open houses, you might be surprised to learn an interesting fact: the real estate agent might be carrying a gun. Some of you reading this might have jumped to this article looking for a fight, because in M’erka guns are a controversial subject and why shouldn’t your real estate agent have a gun?

Real estate agents find themselves in precarious situations all of the time. They also might have to travel into neighborhoods that aren’t as safe as your typical bedroom communities. There are wayward dogs to contend with, random robberies, and the chance that a visitor to an open house has malicious thoughts. A real estate agent was killed in Maryland not too long ago and his killer stole his laptop and phone. He was killed for $2,000.00 in hardware by this shithead with the money on his face.

When you think about it this way, it’s no wonder that real estate agents might feel the need to protect themselves.

Let’s look at some statistics: The National Association of Realtors released a report that states 25% of real estate agents who are male carry guns when on the job. Other real estate agents report that they carry other weapons, too, even if they don’t carry guns. Whether you are a fan of guns or not, you can certainly see why some Realtors feel the need to protect themselves.

The fact that 25% of male Realtors carry a gun is only the tip of the iceberg. The NAR report also says that more than half of all Realtors, both male and female, carry a weapon of some type to every showing. Here’s a brief synopsis:

Why are Realtors Afraid?

So, why are so many Realtors afraid enough to carry a weapon? First, there is the fact that approximately 3% of Realtors report being physically attacked when on the job in 2016. Though may that seem like a low number to some (too high for me), you have to understand that the overall rate in the country is about 2%, which means Realtors have a higher chance of being physically assaulted when compared with the average US citizen.

The reasons real estate agents feel the need to protect themselves is even more clear. In fact, many Realtors report that they are fearful of going to work each day. An astounding 44% of female Realtors told the NAR that they were worried about going to open houses in model homes and vacant lots.

Knowing this, it’s certainly not surprising that a Realtor would carry a gun. HOWEVER, the problem with all this gun slinging is most people, regardless of their profession aren’t properly trained to “fight” with a gun. That means being trained to use a firearm under duress.

I’m not talking about gun safety or target shooting, I’m talking about if you are being attacked, do you know how to respond with a gun if someone is coming after you? So to my Real Estate Agent friends and all others, seek out “Stress Response Training” and Firearm and get properly trained.

Tags:identity theft
previousWhat is Multi-Factor Authentication and How Does it Work?
nextThe Smart Parent Guide to Digital Literacy 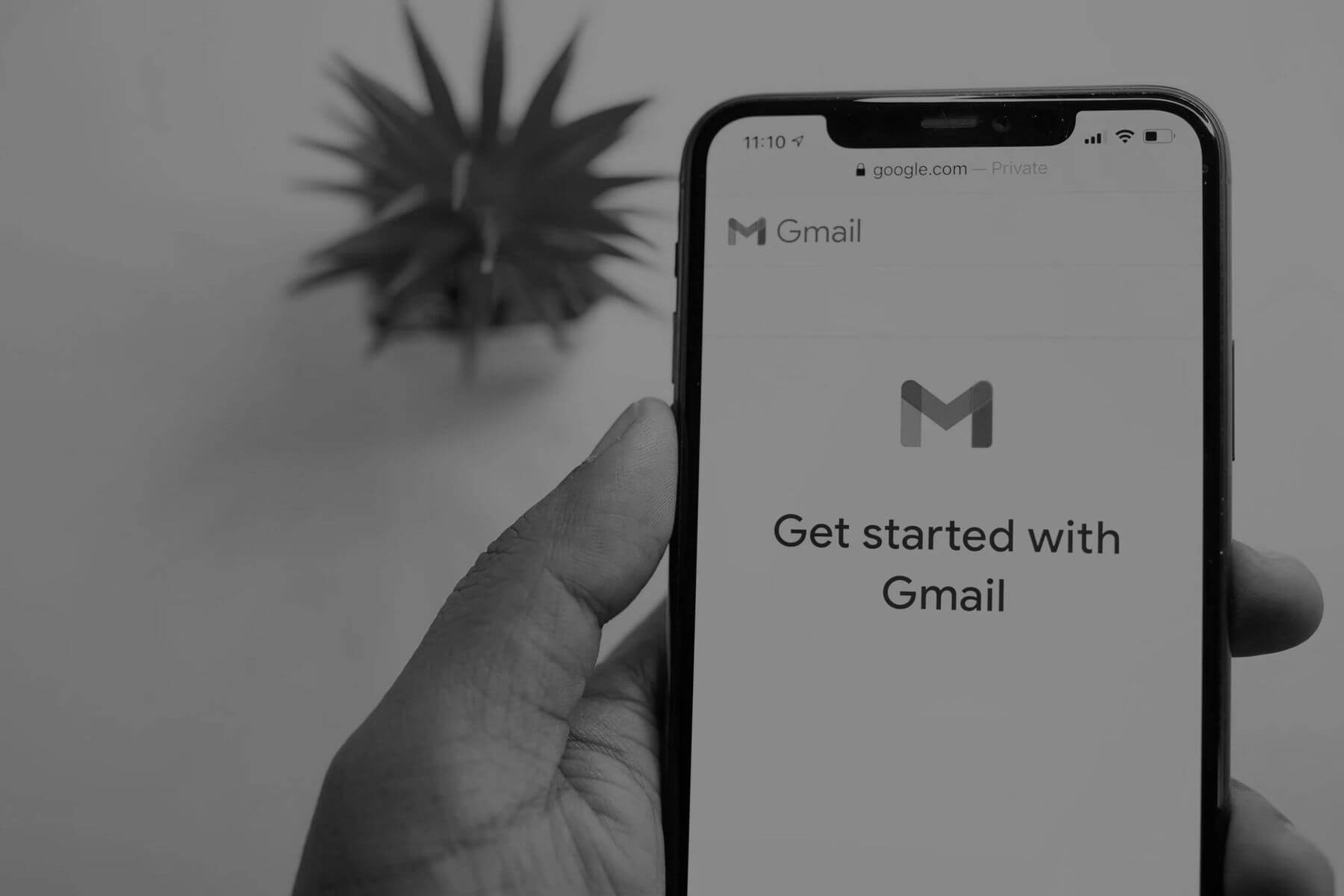 Threats to Be Aware of If You Use a Gmail Account

If you have a Gmail account, you should be concerned. Why? Because there are millions of malicious emails that are sent to users of Gmail… Read More »Threats to Be Aware of If You Use a Gmail Account 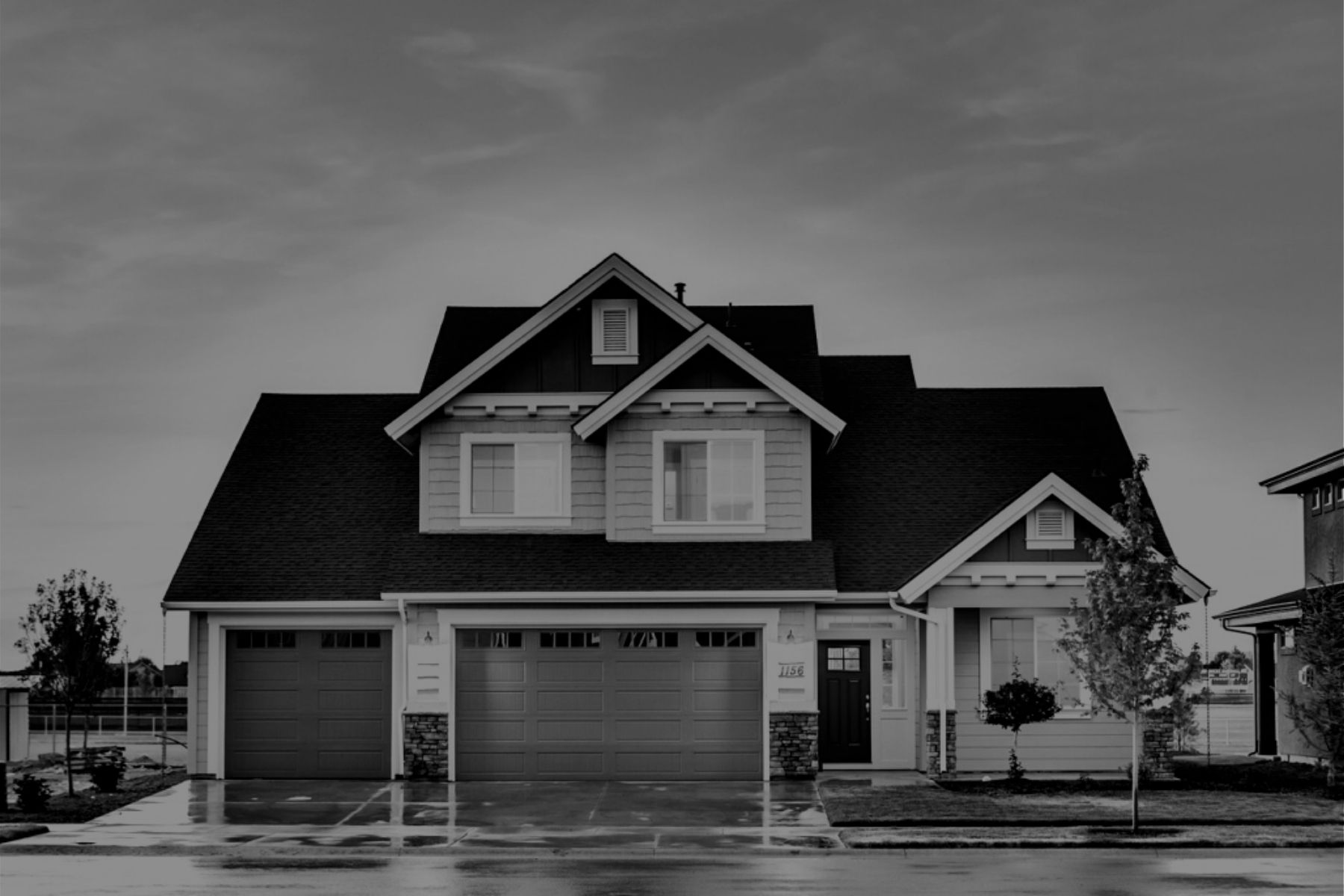 SMBs Including Real Estate, Watch Out for these Cyber Security Threats!

There used to be a time when hackers only targeted retailers, but these days, they can target almost any business in any industry, especially those… Read More »SMBs Including Real Estate, Watch Out for these Cyber Security Threats! 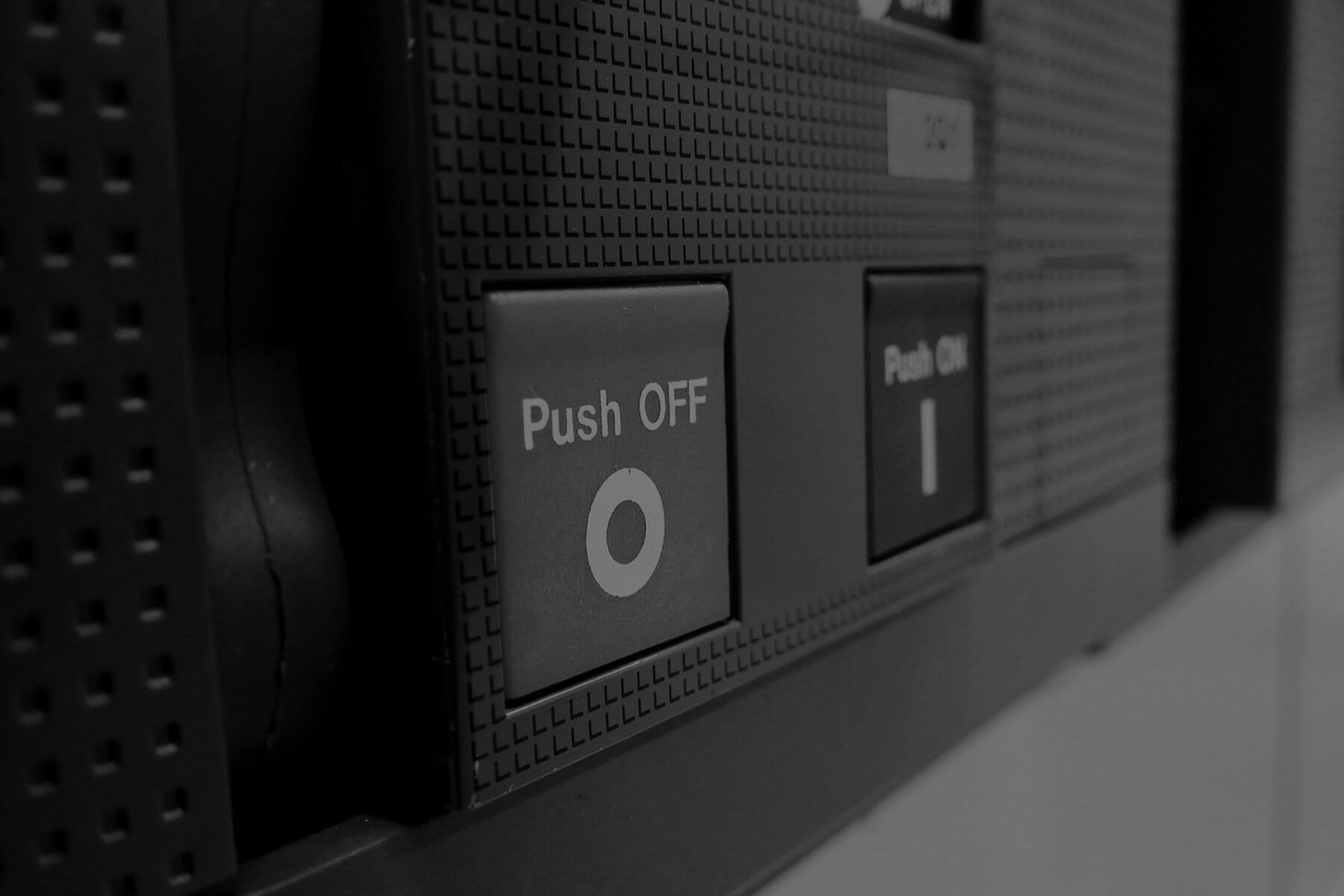 What to Do During a Disaster: A Quick and Dirty Guide

It’s hurricane season. Do you think you are prepared for a disaster? Most of us are not, of course, yet around two-thirds of us live… Read More »What to Do During a Disaster: A Quick and Dirty Guide 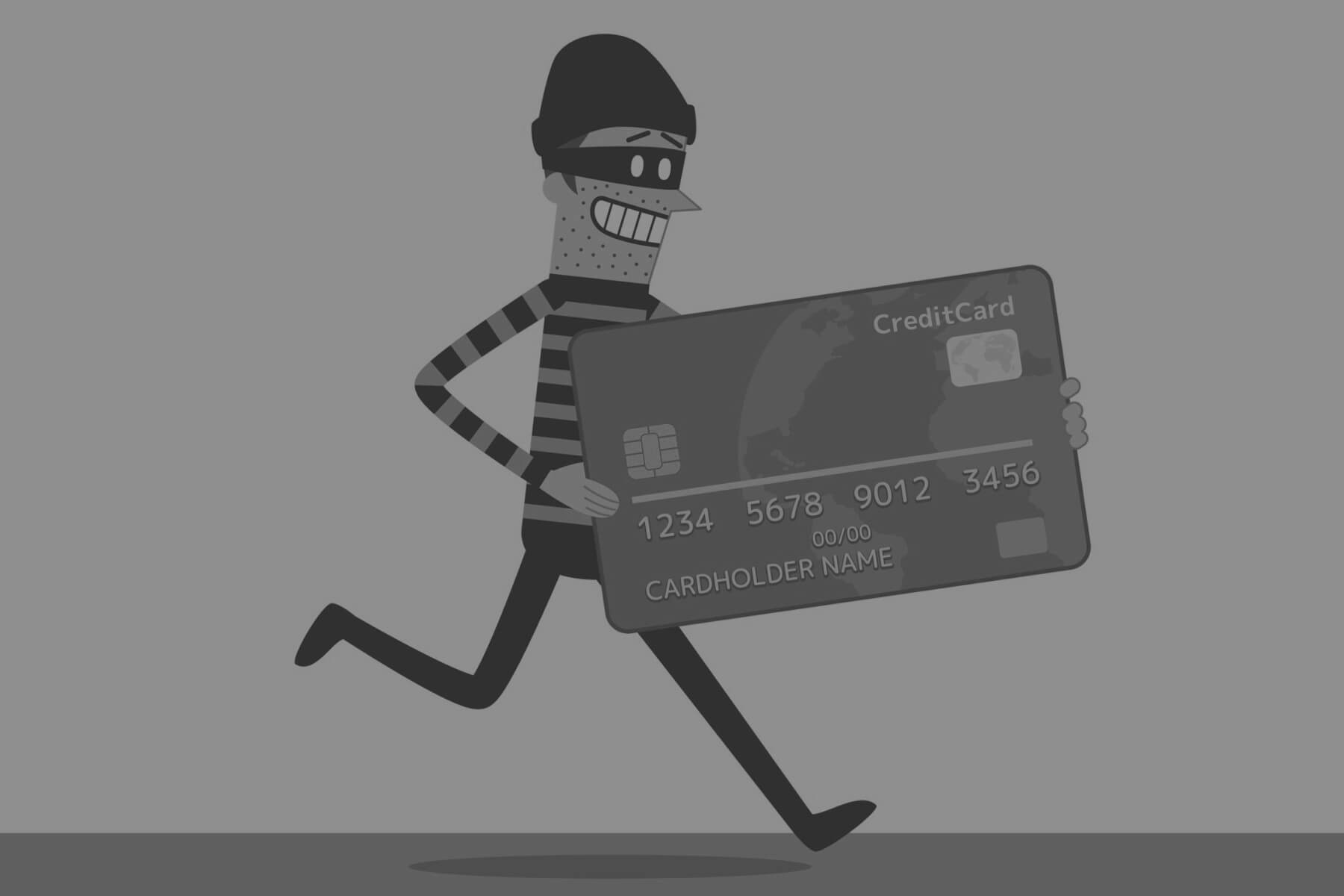 Have you heard the saying “familiar fraud?” If not, you should. This is a crime that is as old as they come; essentially, it’s a crime where someone is taken advantage of by someone they know.