US Power Grids in Danger Getting Hacked: What to Do in Case of a Disaster

According to a report from the Department of Homeland Security, DHS, a number of extremist groups in the country seem to be plotting the possibility of using an attack on the US power grid as a way to disrupt our daily lives.

The report, which is from the Office of Intelligence and Analysis, shows that these extremist groups have “developed credible, specific plans to attack electricity infrastructure since at least 2020.” It warns that the people behind the plan are looking at an attack against the power grid, which will ultimately affect more than 6400 power plans and approximately 450,000 miles of power transmission lines.

Those who have some expertise on the US power grid point out that it would be quite difficult to totally stop the nation’s power, but that doesn’t mean someone won’t try. It’s certainly possible that they could still do some damage, which could certainly cause injuries or worse.

HAcking the US Power Grid is Easier Than You Might Think

You might think that attacking the US power grid might not be an easy task, but this simply isn’t true. Recently, two hackers were easily able to get into the software that is responsible for most of the electrical grids in the world.

The good thing is that these were white hat hackers, AKA good guy hackers, and they did it at a conference in Miami in order to show that there were bugs in some software that could be targeted by the bad hackers. In other words, this was so easy for the hackers to do, it would be like child’s play for a cybercriminal.

In addition to these extremists who are seemingly planning an attack on US power grids, it’s also being reported that Russian hackers are interested in something similar. These hackers are not only looking at power grids, but also water systems, nuclear power plants, and more.

Many Threats are Coming In

Both the DHS and the FBI have states that over the past several months, there have been more threats against the country coming from extremists right here in the US. Thanks to a number of incidents over the past few years, the electric grid is seen as a target, and the goal is to cause disruptions to power.

When asked, Edison Electric Institute, which is a large association of power companies that offer electricity to approximately 70% of the people in the US, said that it is working with authorities to come up with a plan to respond to these plots.

What to Do in Case of a Disaster

If you find yourself in a situation like this, do you know what to do? Here are some tips:

Tags:US power grid
previousWhen Will You Hire a VCISO?
nextWho Is Responsible for a Data Breach? 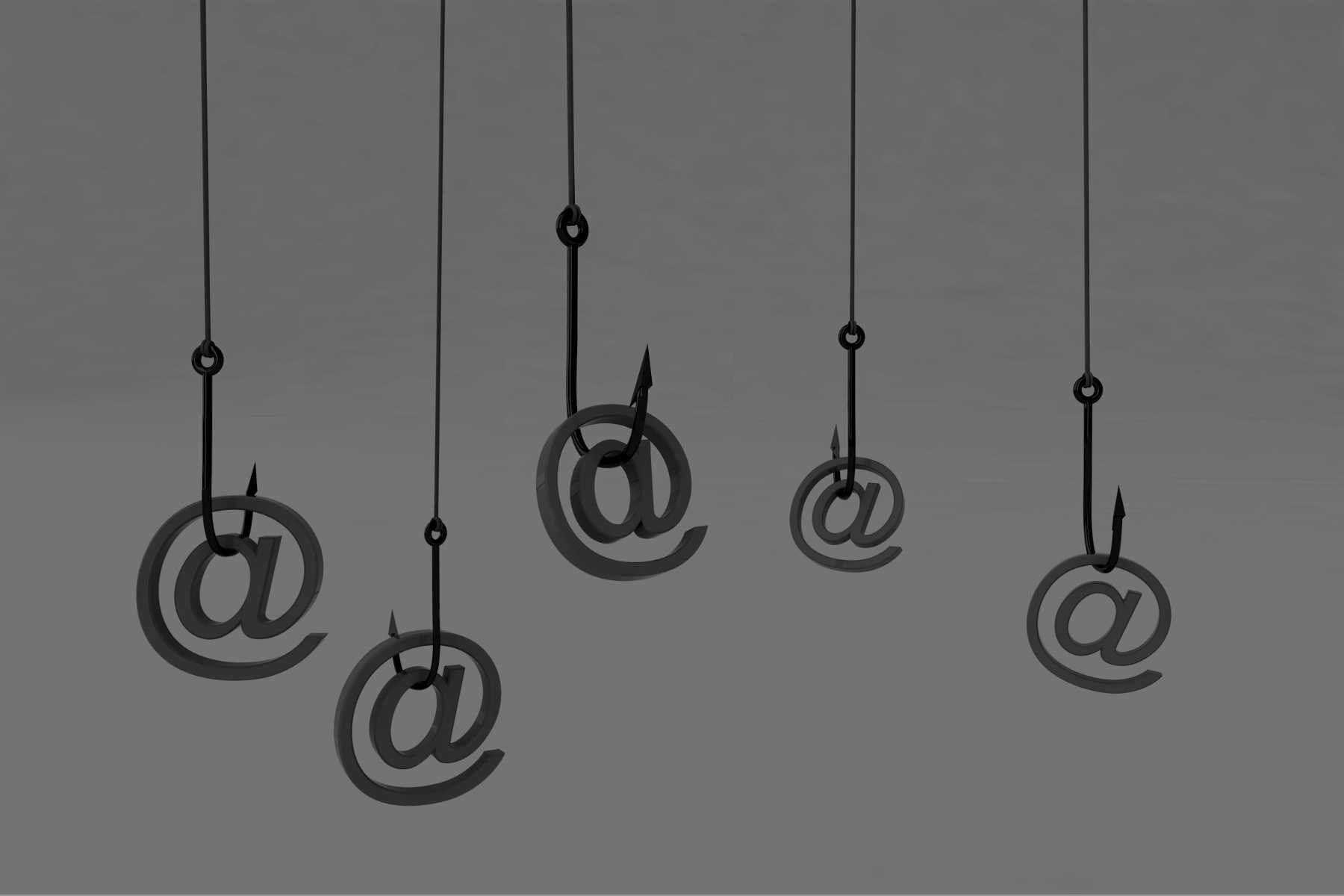 Fake Email Scams are Becoming a Major Issue for Businesses

You might be surprised to know that more than 3.4 billion fake emails are sent around the globe each day. What does this mean? It… Read More »Fake Email Scams are Becoming a Major Issue for Businesses

How are You Protecting Your Clients from Cyber Fraud, Identity Theft?

As per the title, do you even know? Really? As a real estate agent and small business owner, you might not think that you are… Read More »How are You Protecting Your Clients from Cyber Fraud, Identity Theft?

If you have a small or medium sized business, it is likely that you have staff who are bringing their tablets, phones, iPads, and laptops… Read More »Keeping Your SMB Bring-Your-Own-Devices Secure