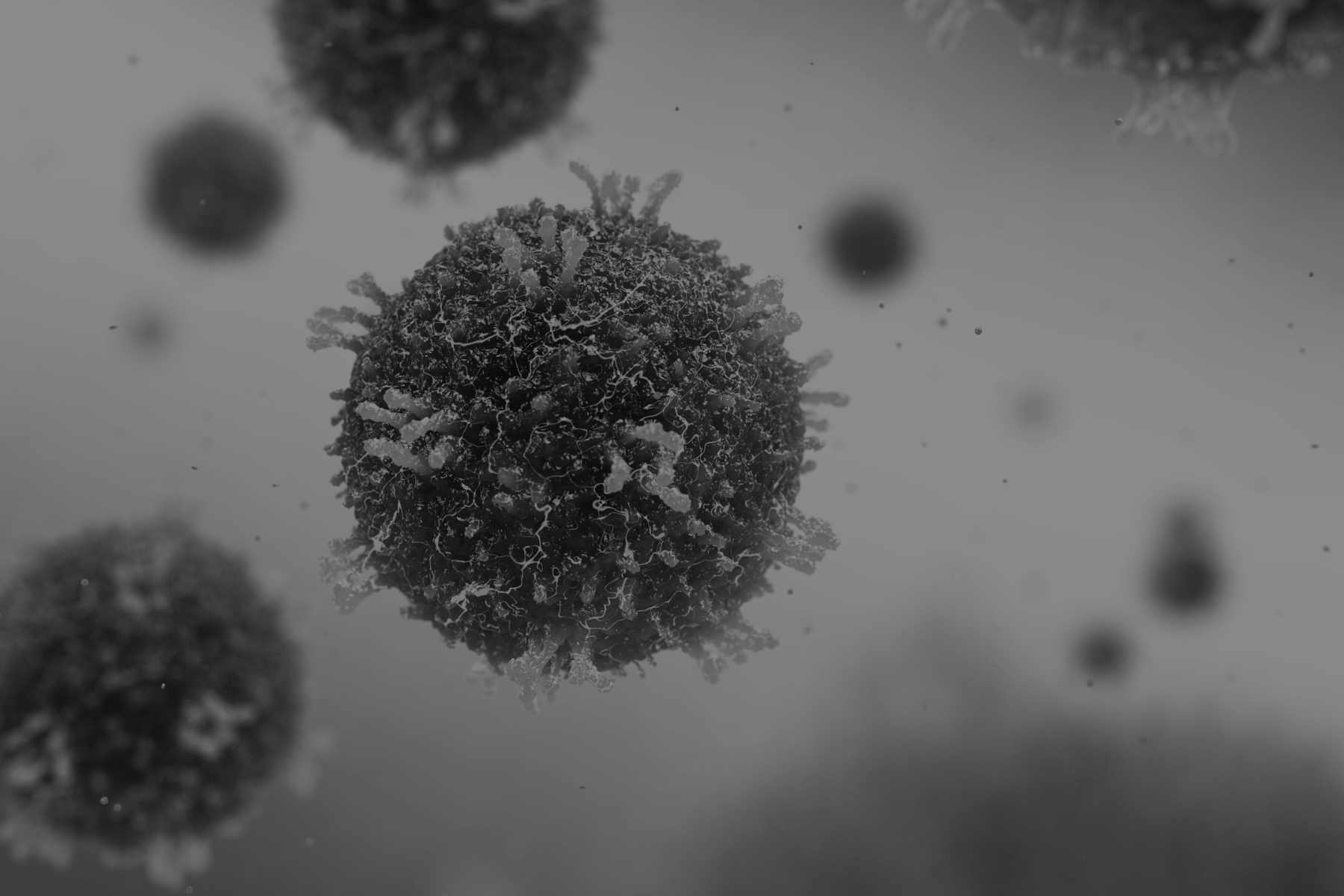 This is Why We are Irrational In Times Like These

Why We are Irrational? Though we, as humans, are supposed to be pretty smart, we do a lot of things that might not seem rational.

For example, we do things like text and drive, we don’t get flu shots that can stop us from getting sick, and we hoard things like toilet paper… Dan Ariely, a professor from Duke University, has some reasons for this.

Ariely has released a book called “Predictable Irrational,” and it takes a look at why we do these irrational things… especially in a time of crisis. One of the most mind-boggling things is why we have all become such toilet paper hoarders and why, when we see empty shelves, we start to panic.

Why We are Irrational

According to Ariely, when we are in these situations, you are saying to yourself “This must be something I need to get very quickly and let me get a lot of it so I don’t run out.” But, in general, our responses to things like this are flawed.

All of this is compounded even more as COVID-19 started to spread, and this led to a slow government response and the population’s collective apathy to the threat. Another thing that compounds it is that we, at our core, are also pretty selfish.

“We do what is selfishly good for us and not what’s good for other people,” Ariely says. This means that people who should be staying home because they are sick, go out anyway, and then they contaminate others. This is a normal impulse to defy the stay-at-home orders that many of us are under. And wearing a mask is NOT a sign of weakness, it’s a sign of caring for others than yourself.

Ariely says, “What’s interesting about public goods problems is, as long as everybody participates, everybody gets a lot of benefits, and when people start defecting or betraying the public good, lots of bad things happen. And in a situation like a pandemic, it’s enough that a small percentage of people don’t adhere to the rules and they can hurt everybody.”

Now, we also have the issue of some government officials and health experts being at odds with themselves. President Trump is pushing governors to open their states back up quickly, while public health experts are warning that doing this could quickly cause a huge uptick in cases.

What does Ariely say about this? He says, “The sad reality is that we’ve always had a trade-off between money and saving lives. This is not something new.”

He also adds that the best thing we can do right now is make the best of our quarantine:

Tags:coronacoronaviruscovid19pandemic
previousProtecting Your Company and Yourself from COVID-19 Hackers
nextWorking from Home Due to COVID-19? Protect Yourself from Cyber Attacks 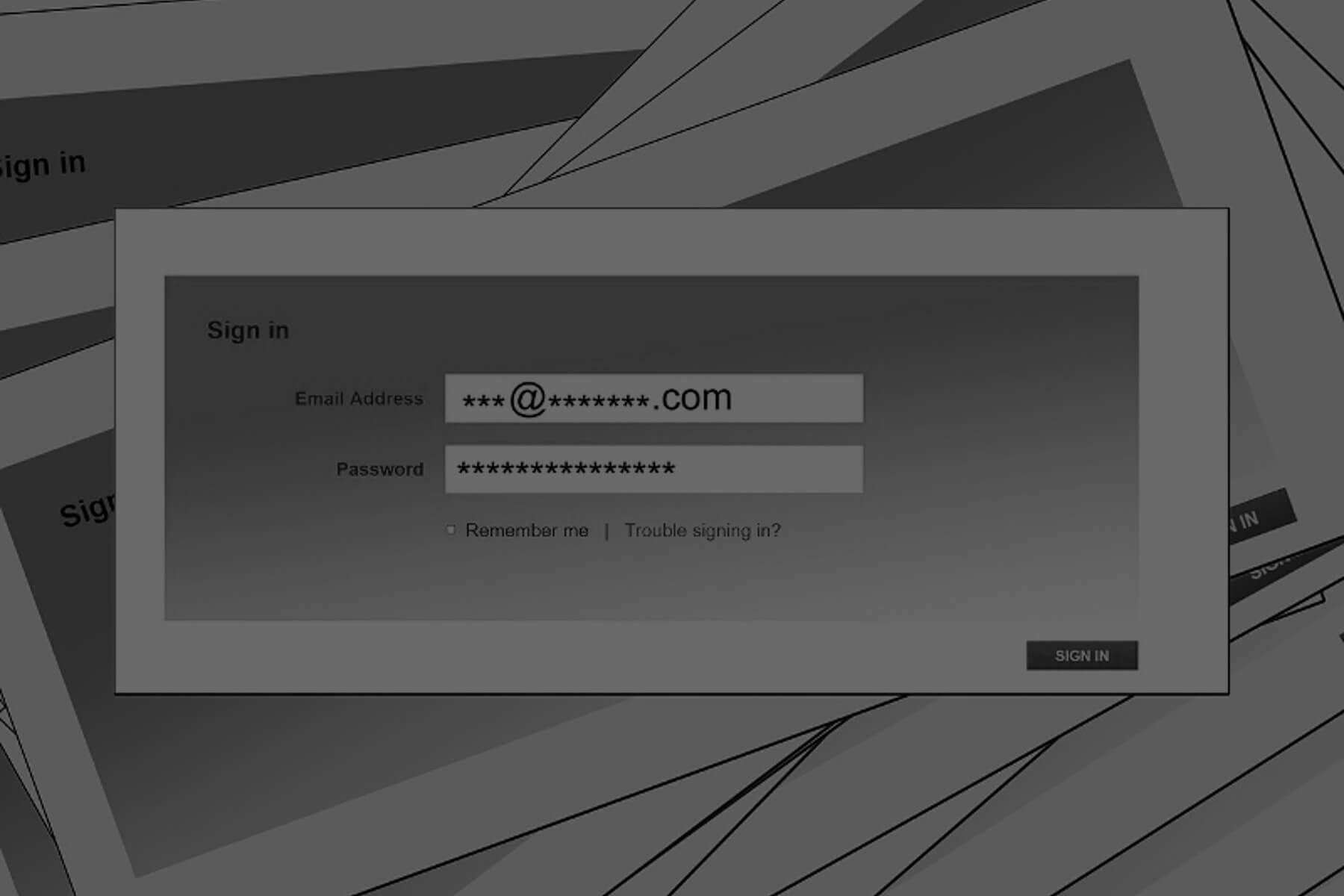 Protecting Yourself from Cyber Extortion

You might not think that you could ever be a victim of cybercrimes, but you would be incorrect. You are just as much of a… Read More »Protecting Yourself from Cyber Extortion 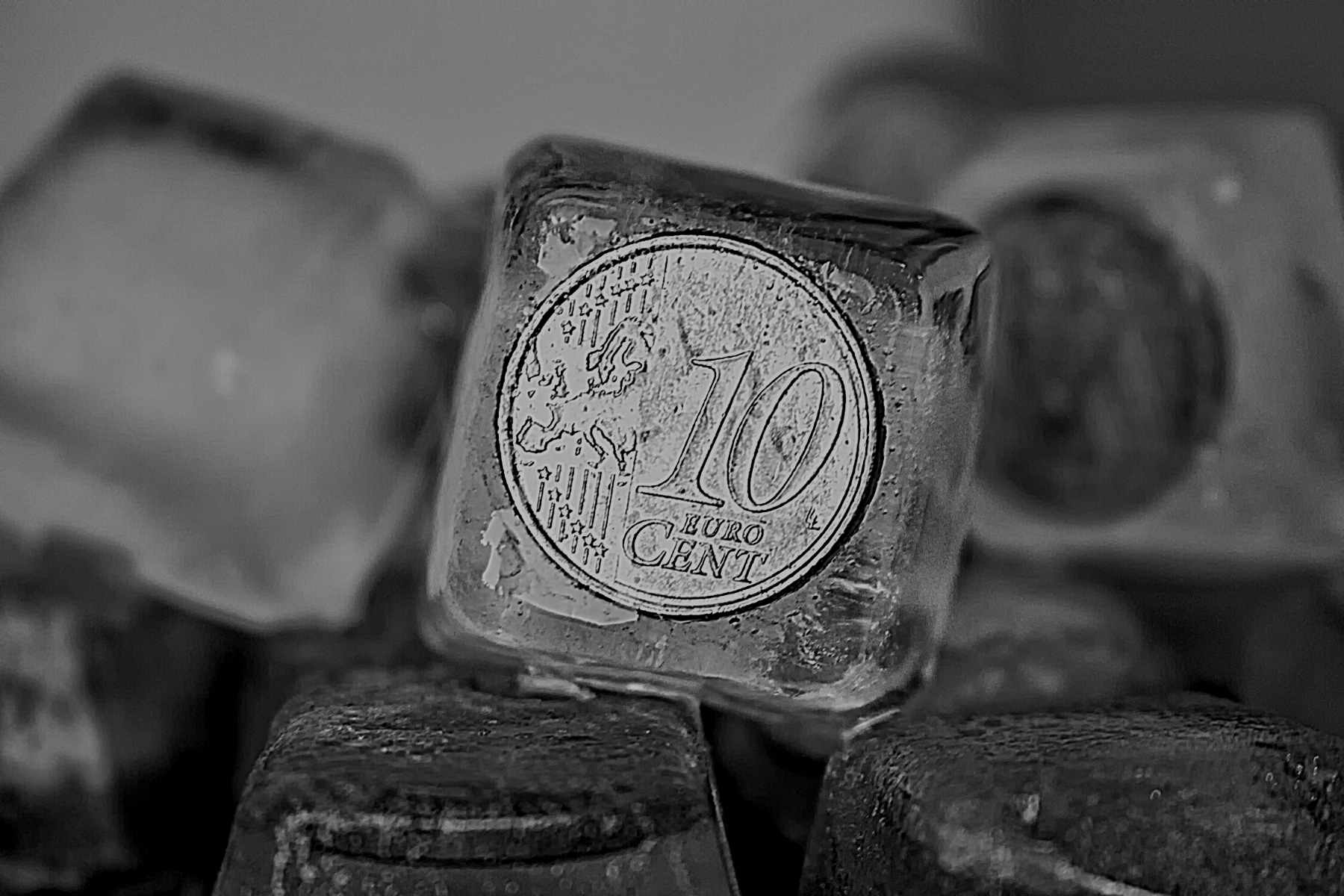 Is it Time to Freeze Your Child’s Credit?

As a parent, you always want to keep your children safe. In fact, it is probably your very first instinct. There are many ways that… Read More »Is it Time to Freeze Your Child’s Credit? 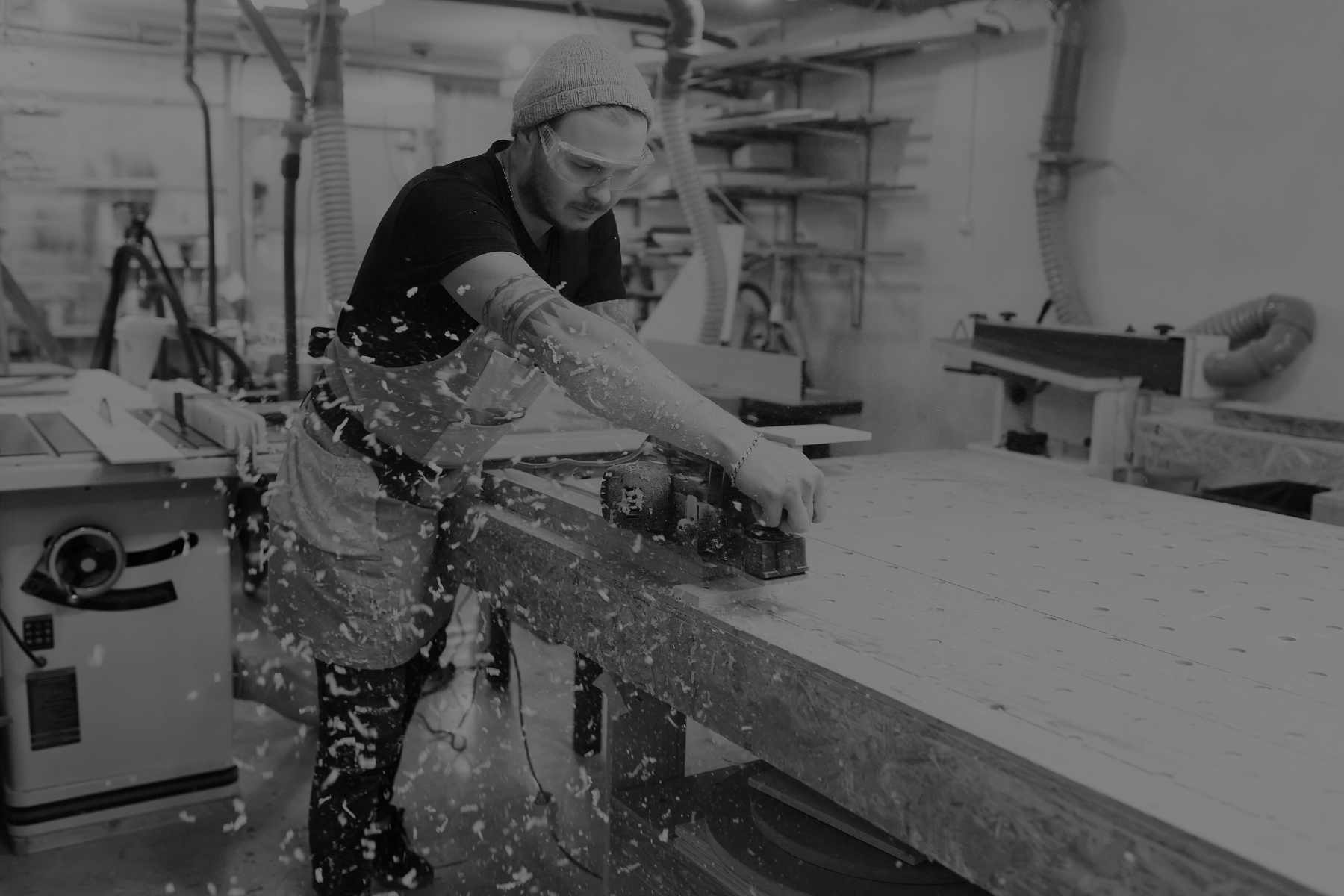 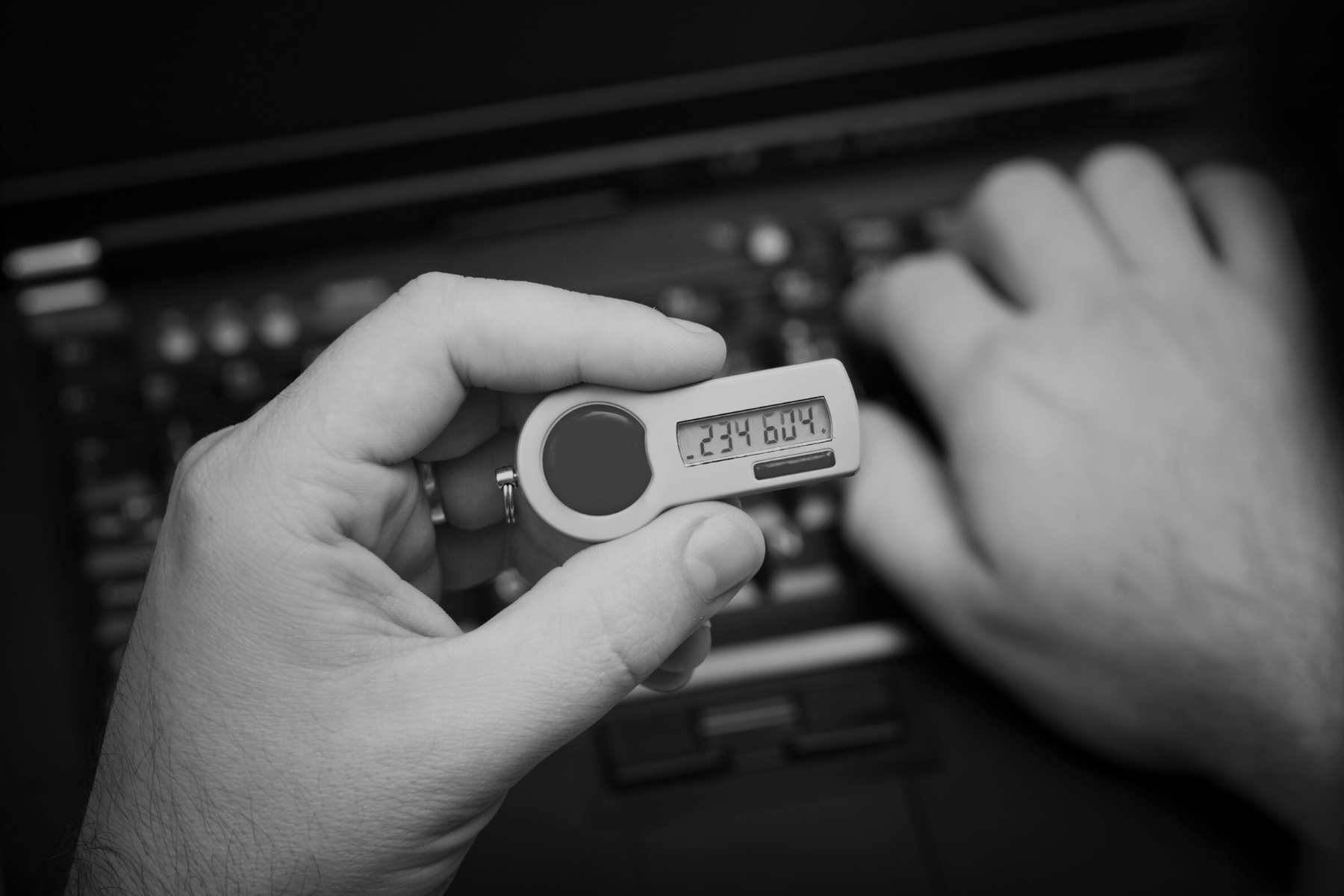 What is Multi-Factor Authentication and How Does it Work?

There are a number of ways that you can protect yourself online, and one of the things you can do is to start using Multi-Factor… Read More »What is Multi-Factor Authentication and How Does it Work?