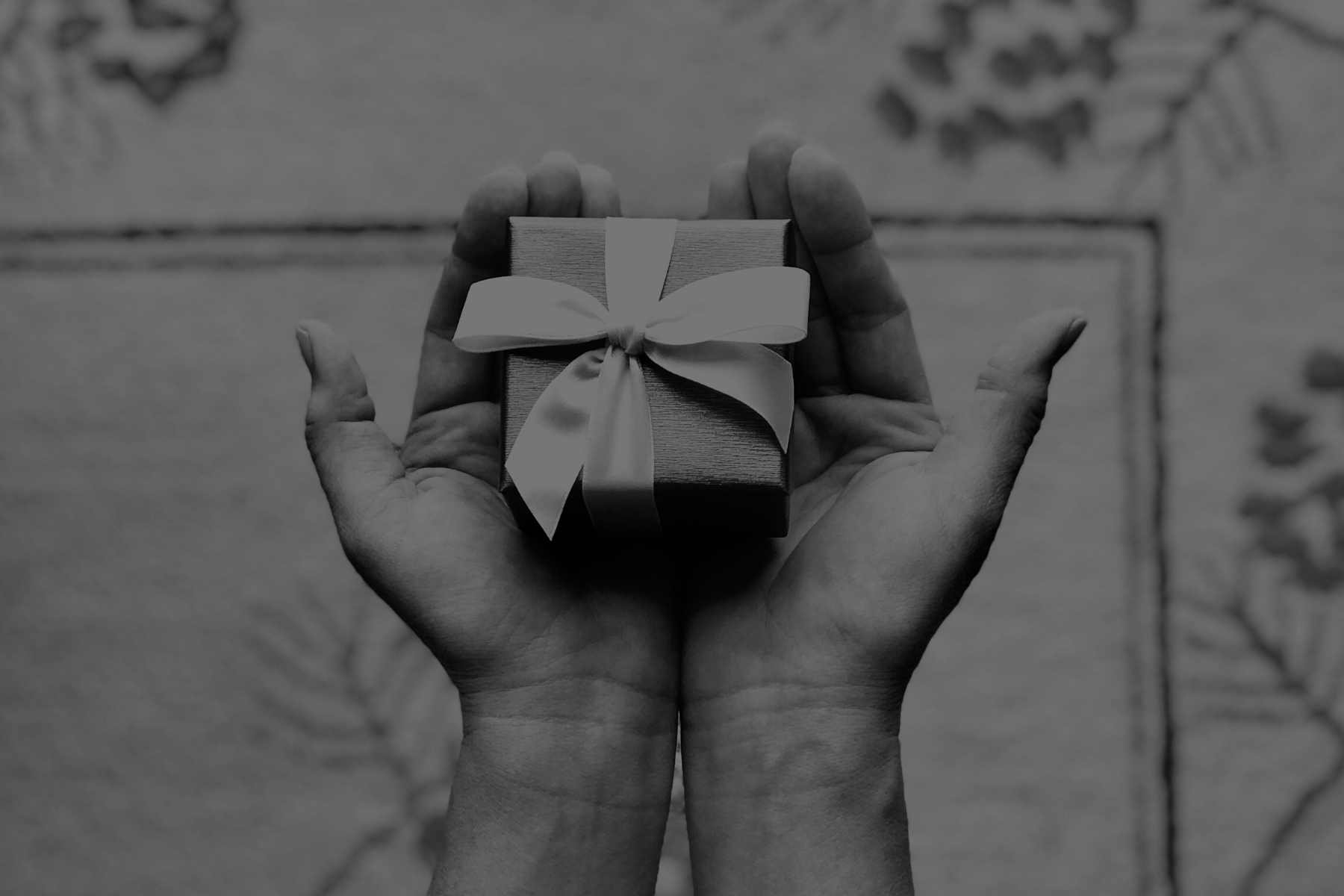 Gift Cards: The Newest Scam that You Should Be Aware of

Hackers are making a lot of money thanks to phishing attacks these days, and now they are also focusing on newest scam gift cards. One of the most notorious scam groups, Scarlet Widow, which is out of Nigeria, has been boosting its efforts to scam people with gift cards since 2015. This group generally focuses on people in the UK and US and also is known for tax scams, romance scams, and rental cons.

Are you at risk of getting scammed by Scarlet Widow? The group generally focuses on medium to large US businesses and nonprofits including the United Way, Boy Scouts of American, and YMCA chapter. The scammers send emails to employees of these organizations, and though most people understand that the emails are, indeed, scams, it only takes one person to put your organization at risk.

From November 2017 to the present, Scarlet Widow has targeted thousands of nonprofits and individuals. It also targets the education industry and tax industry. Scarlet Widow only succeeds by getting access to these organizations’ email accounts. They might put malware in the emails or use malicious phishing links. Either way, eventually, these people are going to be able to scam the organizations.

Though traditional phishing scams work for Scarlet Widow, it is really focusing on the gift card scam these days. In October 2018, more than a quarter of people who have been scammed during the year said that they were victims of a gift card scam. Scammers love these because they can get the cash quickly, they can be anonymous, and it’s very difficult to reverse. All the scammers have to do is convince someone to buy a gift card, then send them a photo, and they can take the money that is on there.

Scarlet Widow generally focuses on Google Play and iTunes gift cards, but other scammers will ask for cards from places like Target, Walgreens, or CVS. You might think it sounds strange that these people could con others into paying for business services with gift cards but remember…these scammers are experts at manipulation. They will certainly come up with some story with a sense of urgency, and people fall for it all of the time. For instance, there was an administrator in Australia who sent a scammer $1,800 in iTunes gift cards. The email she got seemed as if it was from the head of the finance department, so she believed it was legitimate. However, it was just a scammer.

A security awareness training financial advisor client of mine was conned too. Actually it was his assistant. She received an email that looked like it was coming from him requesting 5 $500.00 Apple gift cards to send to their top 5 clients. She went right out to Walgreens, bought 5 cards and the instructions were to scratch off back to reveal the codes and email pictures of the cards and codes back to him. Which she did. And then the scammers disappeared.

Though there are limitations to scammers using gift cards, these nefarious groups will use any method they can think of to get more money funneling in. So, if you ever get a request from a contractor or organization leader asking for a gift card, use an extreme amount of caution. 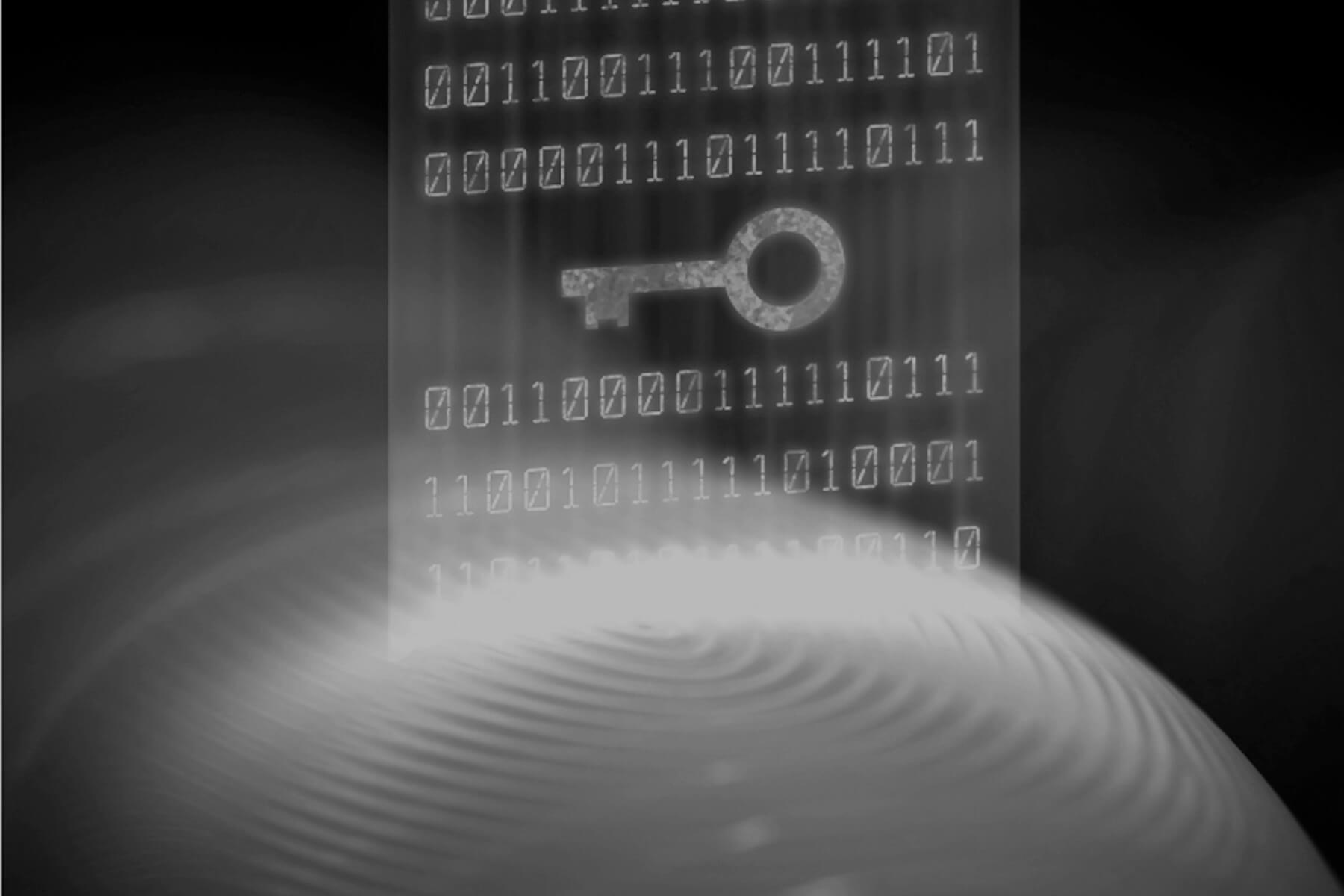 Two-Factor Authentication: What is 2FA and How Does it Work?

There are many ways that you can protect yourself on the internet, and one of the things you can do is begin using two-factor authentication.… Read More »Two-Factor Authentication: What is 2FA and How Does it Work? 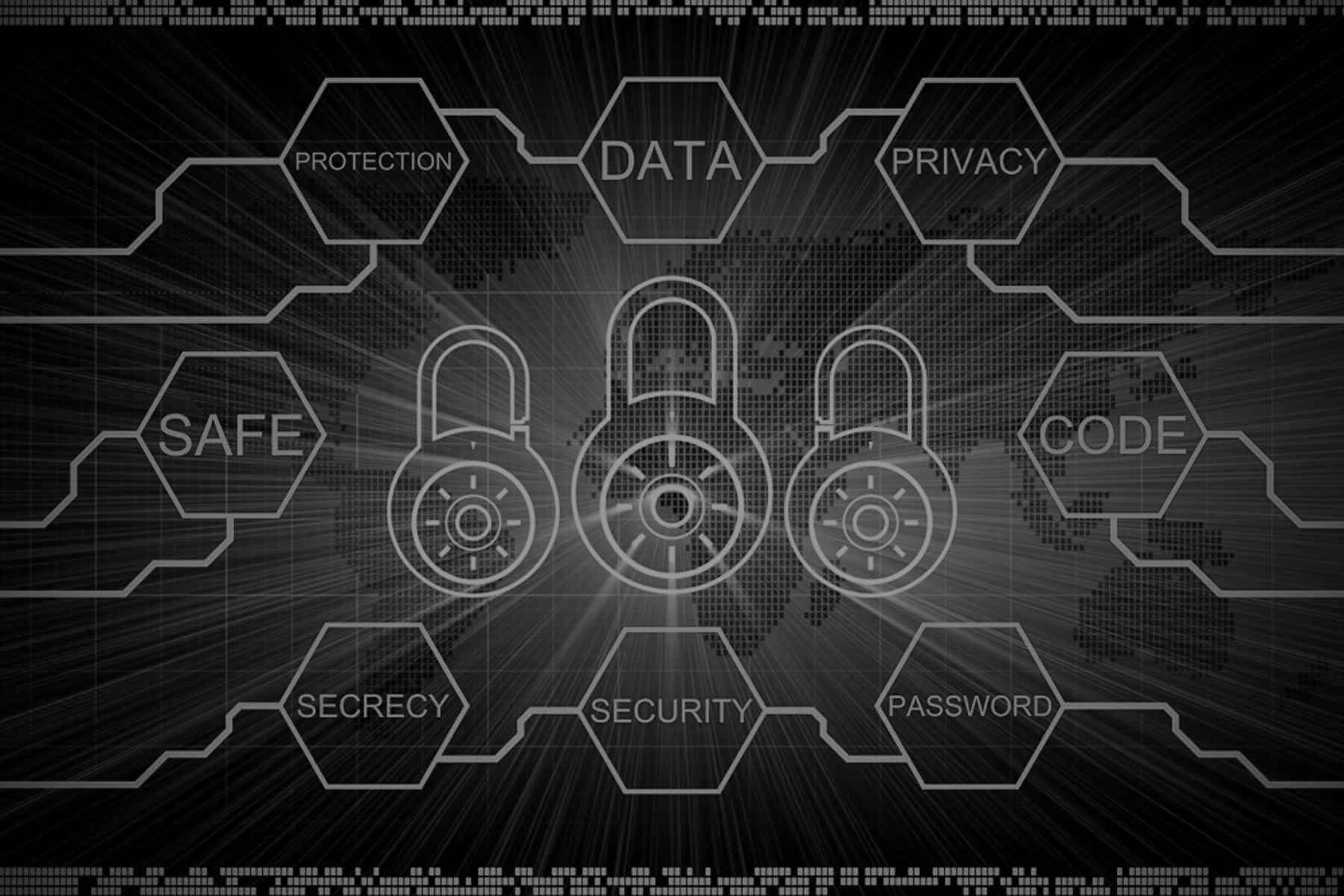 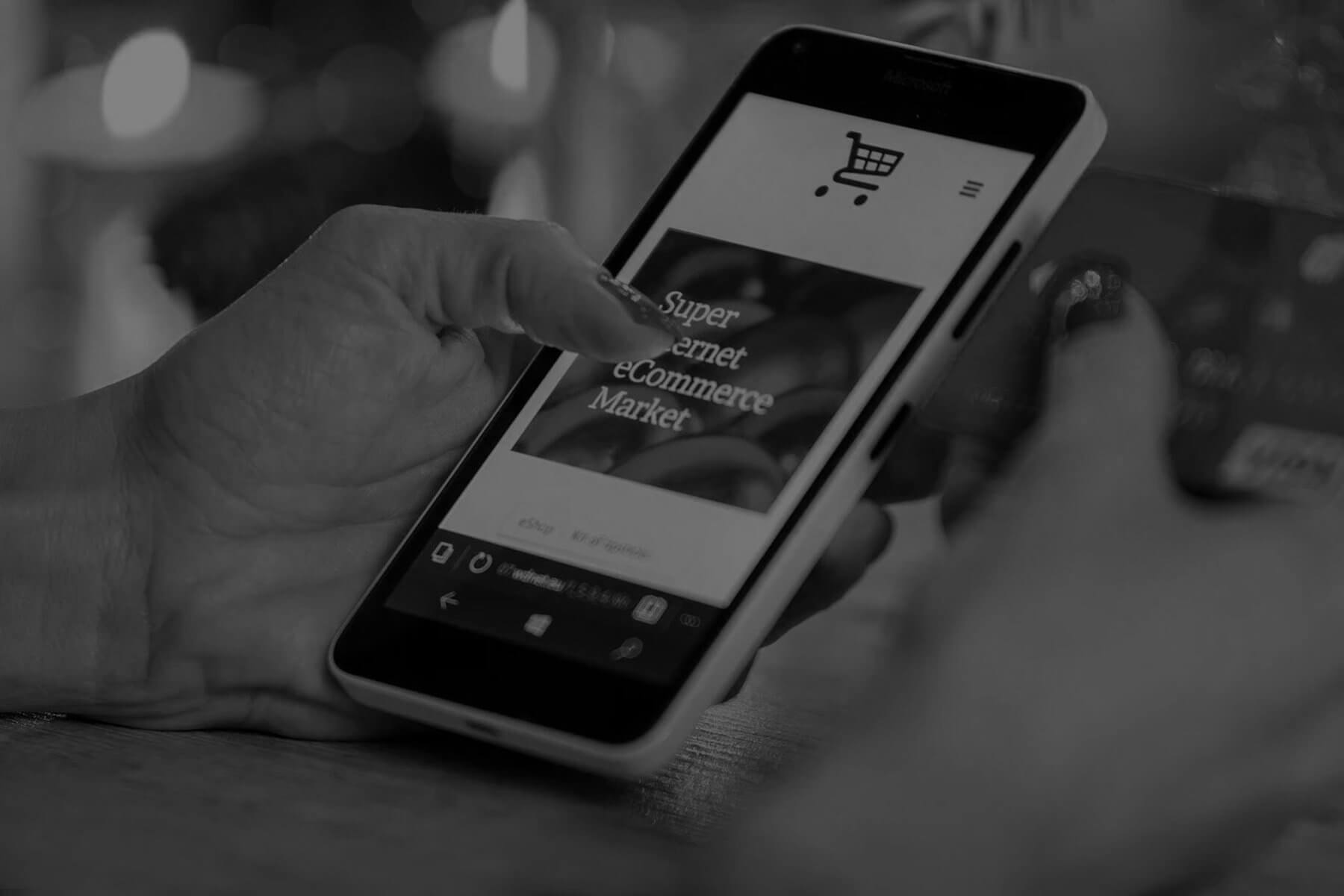 Holiday Sales Hacking is Very Risky for You and Your Family

It’s the holidays once again, and each year, people flock to the internet to do online shopping. Hackers know this, and they set themselves up… Read More »Holiday Sales Hacking is Very Risky for You and Your Family

According to a new survey, we now have a good idea of the habits of the regular person in regard to backing up their devices.… Read More »Survey Shows Most People Back Up… But Not as Often as They Should