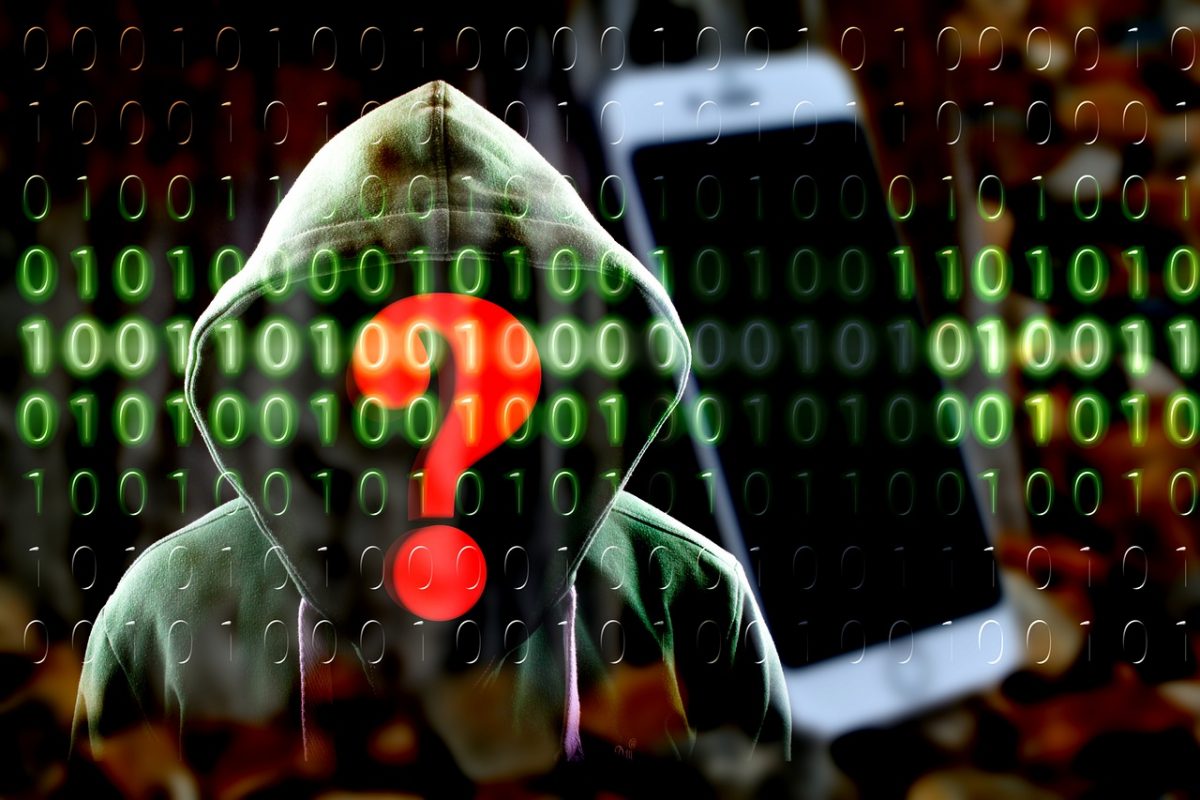 Cyber Warfare Is Here: Are You Prepared?

When you think about cyber warfare, you probably imagine an underground bunker full of people working computers to try and take down the Pentagon, or to shut down air traffic control. You probably don’t imagine North Korea or Russian agents coming for your small business. 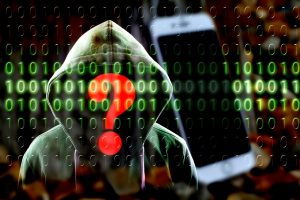 It’s time for that thinking to change. In its 2022 Digital Defense Report, Microsoft reported that nation-state attacks targeting infrastructure rose from 20% of the attacks they detected to 40%. Microsoft cited espionage attacks on NATO countries and attacks on IT firms as areas of higher activity.

Cyber warfare is happening right now, every time a nation-state hacker infiltrates an IT backbone or targets a public health provider. Nation-state actors will not “declare cyber war” or announce their intentions. They will simply strike at whatever targets they can compromise, with the intent of causing as much disruption as possible.

What Is a Nation-State Cyber Attack?

Nation-state cyber warfare differs from criminal cyber attacks in two ways. First, the attack is either carried out directly by foreign agents, or by people who get funding, training and infrastructure support from an enemy country.

Cyber criminals can often be stopped with basic cyber security and phishing awareness training, because they’re looking for easy money and easy victims. They use well-known malware and common social engineering techniques to extort their victims.

Cyber warfare is far more sophisticated. It uses techniques and custom-designed software designed to avoid detection, and to prevent common methods of restoring system access. In less-destructive forms, it is a tool to harass and extort an adversary. In more sinister applications, it can silently exfiltrate information that can give an enemy a strategic advantage, such as the ability to delete needed data or take control of mechanical and energy systems.

Why Would a Nation State Attack My Business?

As in any conflict, there are degrees of cyber warfare. In any attack, the following entities are vulnerable:

The goal of these attacks is to sew chaos. The size of the target does not matter. Most cyber warfare analysts expect big-city infrastructure and large health systems to be primary targets, but nation-state attackers will look to spark terror in any way they can. Opening a dam in a small town or poisoning a water supply will lead to widespread fear, and smaller municipalities may not be as well protected against a cyber attack as urban providers.

In a wider attack, a nation-state will almost certainly target the following:

The goal is to cause as much disruption as possible by denying people access to everyday goods and services. Shutting down thousands of websites via an attack on a cloud provider or managed service provider interrupts the flow of goods and services and gets media attention. Shutting down pharmacy computers makes it harder for people to get essential medications. Adversaries want media amplification of their attacks that will make people fearful.

Your (Unexpected?) Role in Cyber Warfare

We tend to think of cyber attacks in terms of breaches, monetary theft or lost access to systems. If you operate a system that has been compromised, it is easy to see that you have been attacked. If your managed service provider, ISP or cloud servers go down, you may be surprised to find out that you are the reason why.

This is where cyber warfare becomes every online organization’s responsibility. Nation-state attackers continually probe for weaknesses and novel ways to get at essential online infrastructure. Everyday things that many business and developers do can be opportunities for foreign adversaries.

Every business and organization that publishes or maintains a website, whether you collect information or not, is a potential target of nation-state cyber warfare. You could have an unexpected and unwanted role in the next attack, because the United States does not prioritize the role individuals play in cyber security. Major targets may have significant defenses against nation-state attackers, but they also have necessary connections to the World Wide Web. This is like building a massive wall to protect a town but leaving a tiny hole for the wastewater to flow downstream. Enemies will find that hole, find a way to get into it and run wild once they are on the other side.

We often discuss cyber security in terms of business interruption and liability. Those are still significant concerns, but with determined nation-state attackers continually working to find new methods of attack, we need to consider how individual vulnerabilities could escalate into a local or national emergency.

Protect Now specializes in cyber security and compliance for small businesses. We provide affordable VCISO support, cyber security training and Dark Web monitoring. Call us at 1-800-658-8311 or contact us online to speak to a cyber security expert.

previousFTC Safeguards Rule: Who Is a “Qualified Individual”?
nextNew Scam Targets Pay Later Users: What You Need to Tell Your Employees (and Maybe Your Customers) 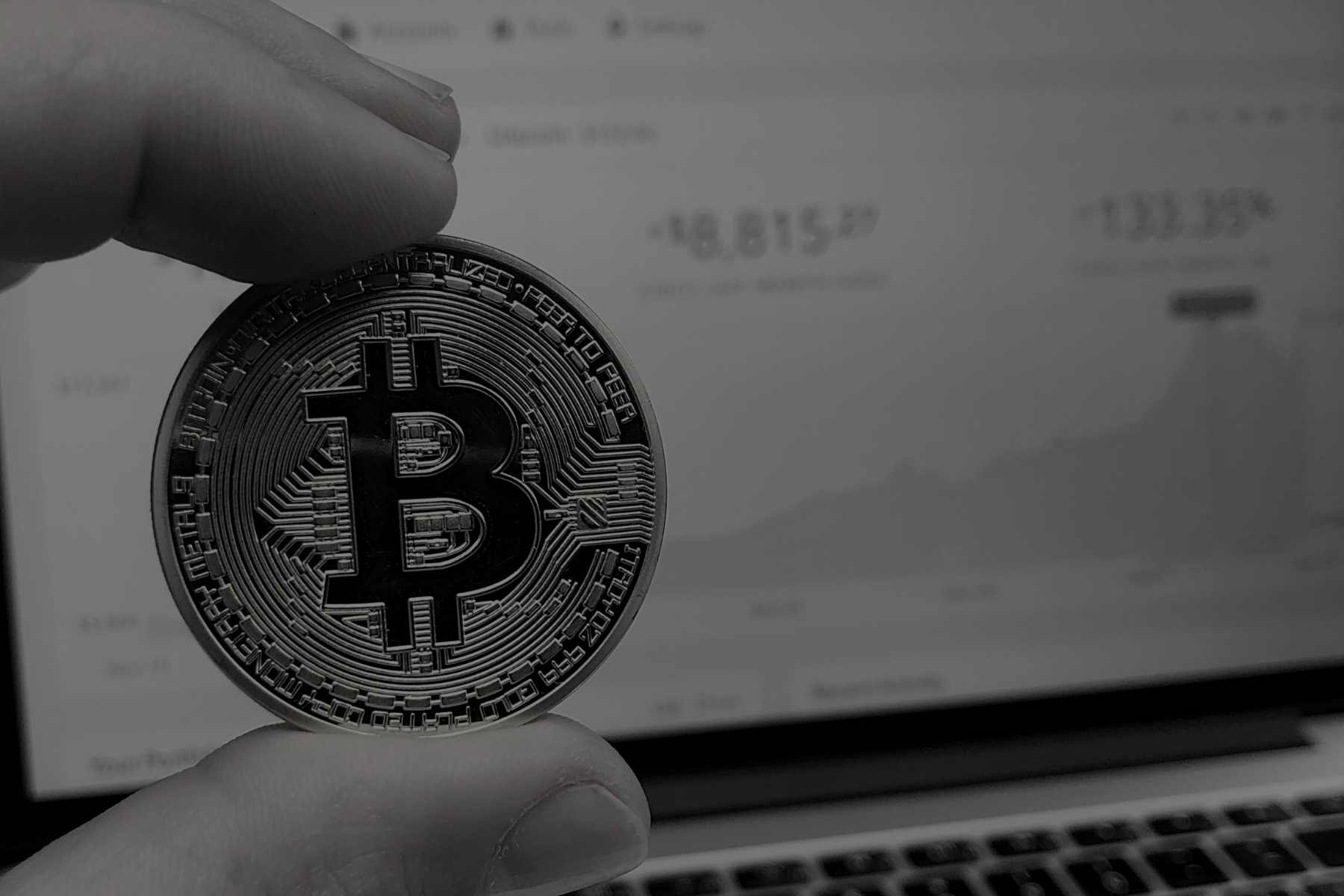 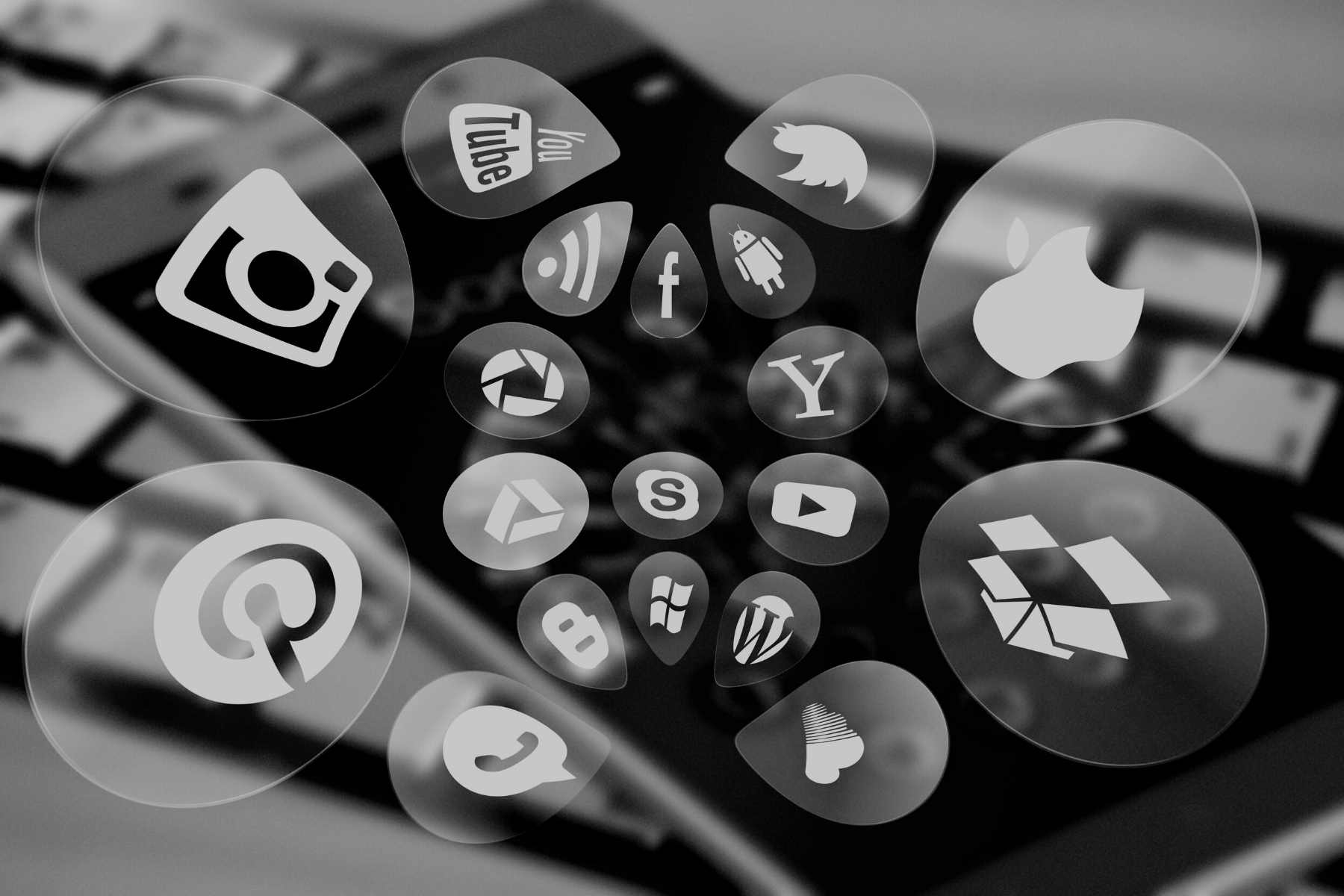 There are a number of ways that you or your small business could get caught up in a disaster on social media. Can you think… Read More »Boom! 14 Different Disasters Caused by Social Media

Working from Home Due to COVID-19? Protect Yourself from Cyber Attacks

As we start to get used to living in a world where COVID-19 is changing everything, one of the differences that many have people are… Read More »Working from Home Due to COVID-19? Protect Yourself from Cyber Attacks 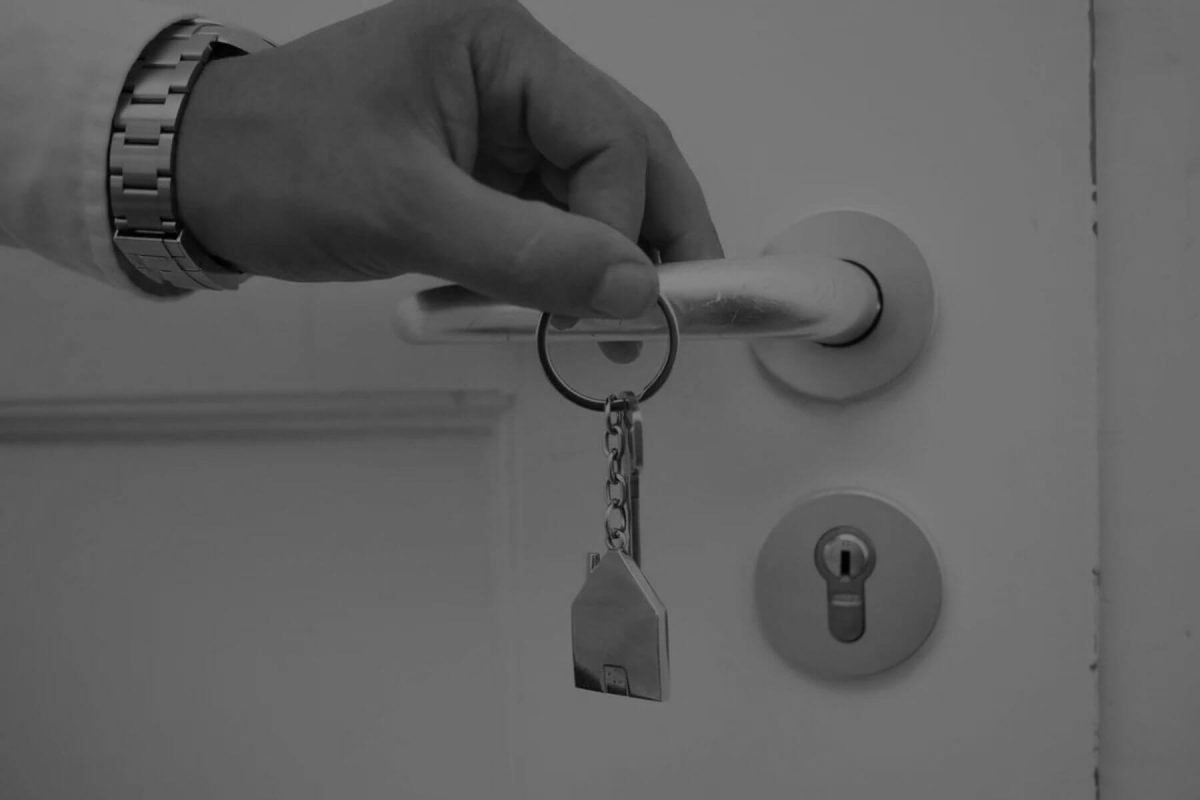 Use Caution When Closing on Your New Home

It’s Realtor Safety Month. Real estate agents and their clients are targeted by violent criminals and cyber thieves. Statistically, tens of thousands of real estate… Read More »Use Caution When Closing on Your New Home