Cryptocurrency Fraud is hot right now, and whenever something is hot, hackers pay attention. Research has recently showing that more than 10 percent of all the funds that were raised through the ICOs, initial coin offerings, simply disappeared.

It is popular for ICO’s to be used as an early-stage investment form. So, instead of buying shares, investors buy digital tokens. However, the companies that sell these ICOs don’t have any product to give investors except a whitepaper.

This whitepaper tells them how things could theoretically work, the investment scheme, but it seems, it doesn’t always happen that way.

Ernest & Young took a look at over 370 ICOs. The firm found that out of the $3.7 billion raised through these offerings, about $400 million vanished. Where did it go? Research shows it went to hackers using phishing attacks.

It’s not clear if the researchers looked at companies that didn’t deliver or disappeared. For instance, one company, Tezos, pulled in about $232 million during an ICO. However, investors got nothing. That looks like Cryptocurrency fraud.

How Malware is Responsible for Cryptocurrency Fraud

At this point, you might be wondering how these scams are happening. One way is criminal hackers using malware. Specifically, it’s Satori. Satori, which is the actual malware responsible for this, is definitely wreaking havoc with investors who are looking for a huge return.

Netlab 360, a Chinese-based company, released a report recently pointing the finger at Satori, which is affecting the Claymore Miner software.

By using mining software, investors are able to obtain the cryptocurrency. However, the malware is making this impossible getting in the middle of the transaction. After the malware gets control of the software, it replaces the address of the wallet with one that is controlled by the hacker.

So, the user believes that this currency is coming into their wallet, but in reality, they are doing the work and someone else, the hacker, is getting the currency. What’s even worse is that the owners of the wallets don’t even realize this is happening unless they look at their software configuration.

In total, researchers have determined just over one Etherium coin has been hacked, so it’s not extremely profitable at this point, yet. However, there is great potential, and when it comes to cybercriminals, they will certainly find a way.

Tags:cryptocurrencyonline safetyonline security
previousWhat You Need to Know About Business Credit and Covid Relief
nextAre you at risk of wire fraud in Real Estate? 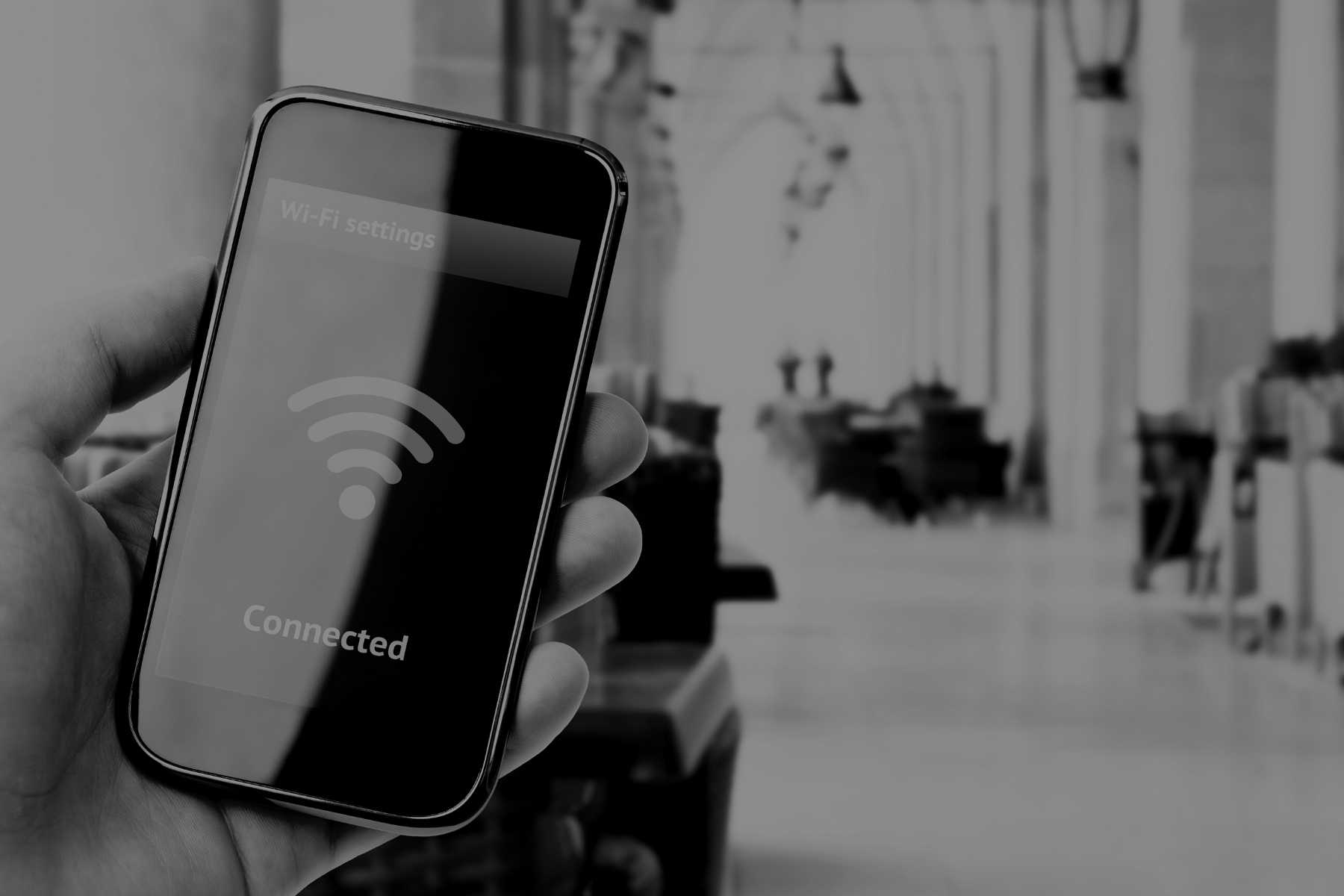 How a Wi-Fi Hacker Snoops on Your Laptop and Mobile

You have likely heard of the dangers of using unsecured public Wi-Fi hotspot, so you know that hackers are out there snooping. It is pretty… Read More »How a Wi-Fi Hacker Snoops on Your Laptop and Mobile 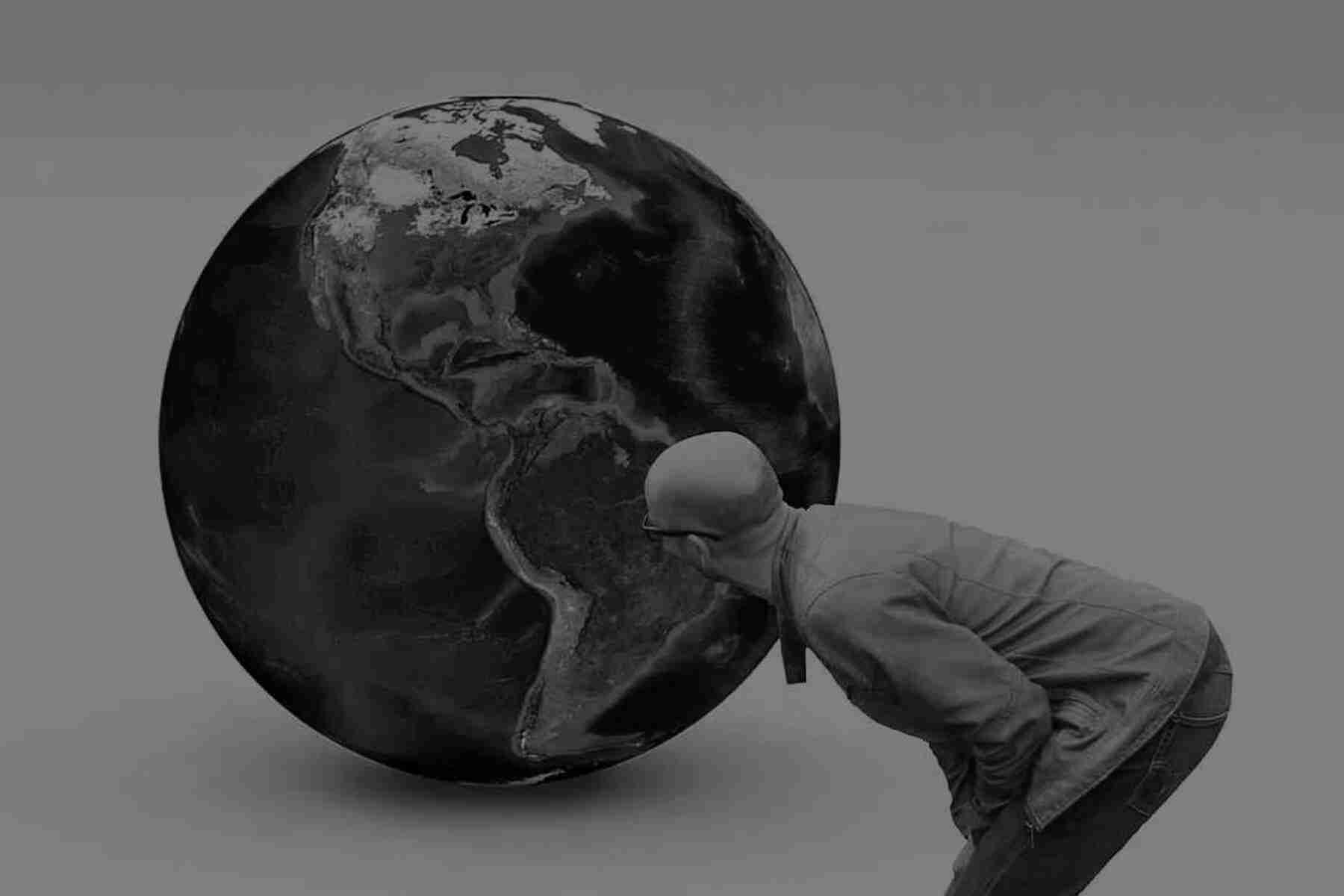 Your Photos Are Displaying Your GPS Info!

During the holiday season, people are constantly posting family photos online, especially photos that contain kids. Sure, you think your kids are the most adorable… Read More »Your Photos Are Displaying Your GPS Info!

Disinformation i.e. FAKE NEWS: How the Weaponization of Social Media Has You Conned

This post takes a hard and honest look at whats happening right now. You either “get it” or you are a victim of whats going… Read More »Disinformation i.e. FAKE NEWS: How the Weaponization of Social Media Has You Conned

The Significant Risks of the Remote Desktop