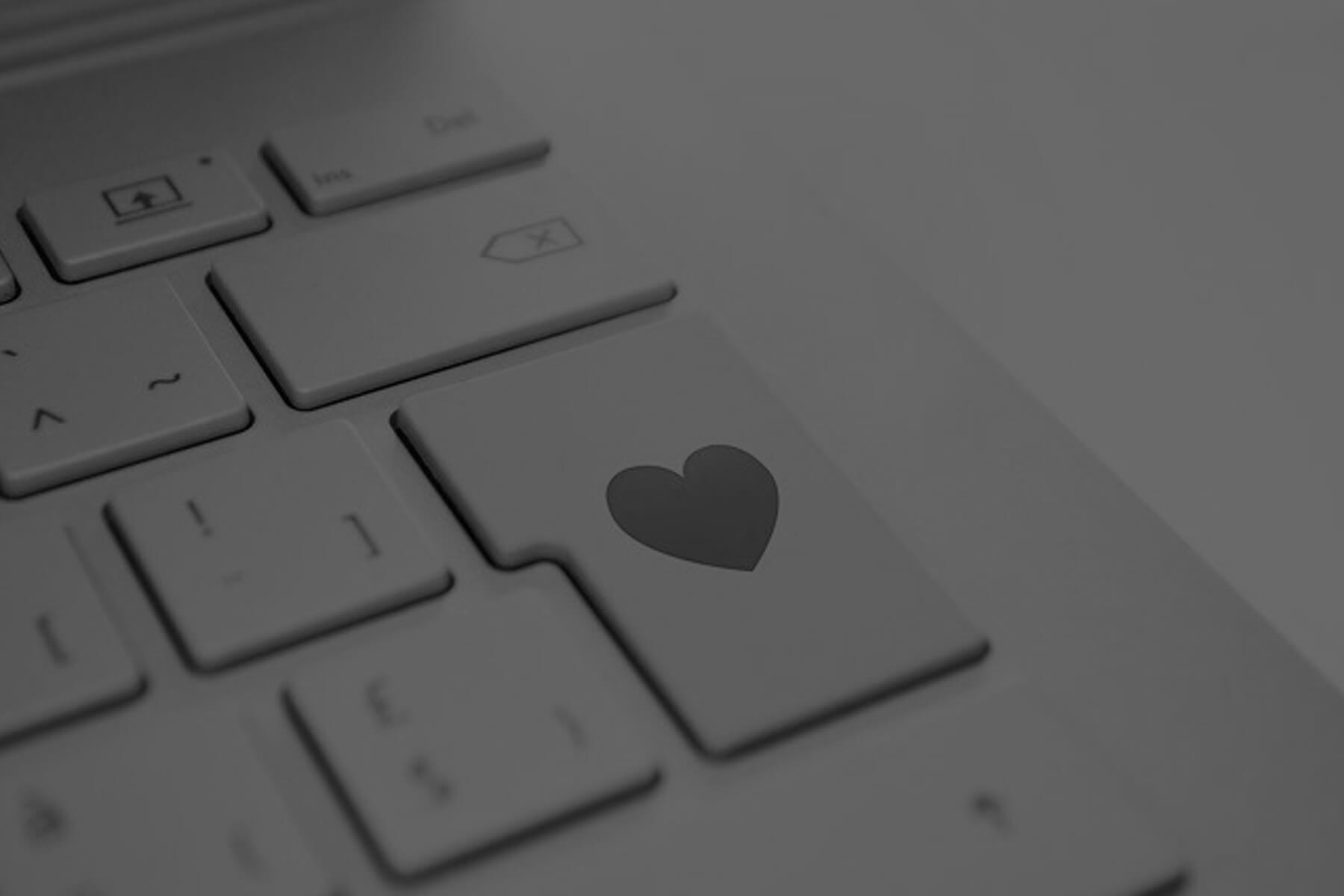 Not too long ago, I heard from a friend, and he told me his mom was scammed. I was immediately intrigued. He goes on to tell me that since his dad died last year, his mom had signed up for online dating. My friend told his mom that online dating can be dangerous and to watch out for romance scams, but she blew it off. Soon, she met a man. He was a Sergeant in the US military and stationed in Afghanistan. They exchanged a lot of messages, and soon became close. One day, she got a message from him saying that he had found a large sum of money and he needed help getting it back to the US… and in only three months, he scammed her out of $242,000. Then… he disappeared.

This is only one of the thousands of stories out there. Scammers know that people looking for love, especially women, can be more vulnerable than others. Another guy I know of was meeting women on social media. He was charming them after sending them messages via their inbox, and ultimately tricking them into giving up their personal info. With this, the guy was able to open new lines of credit in the names of his victims.

Here are some tips to stay safe if you are going to date online:

Who are these scammers?

Well, they might be part of scamming rings, or they might be working on their own. They are probably from a foreign country, and they almost always portray that they have some type of prestigious or exotic job, and in some way, this job is often connected to the scam. If the person says that they have a normal job, don’t get too comfortable. They still could be a scammer. They then will make up an illness or an injury and tell you that they need money.

Protecting Yourself from Romance Scams

Now that you have read this, you should know how to protect yourself from these types of scams. If you don’t, read this article again. Finally, here is one more trick. Right click on the person’s photo, and then click “Search Google for this Image.” If you see the image on another person’s Facebook profile, or if it’s a stock image, you should run for the hills.

None of this is difficult to understand, and it’s all common sense. But, as stated before, common sense can go right out the window when romance is concerned. So, try to have some smarts as you begin a relationship with anyone. Ask questions, don’t take anything at face value, and most of all, share this post to help other people become aware of these scams. 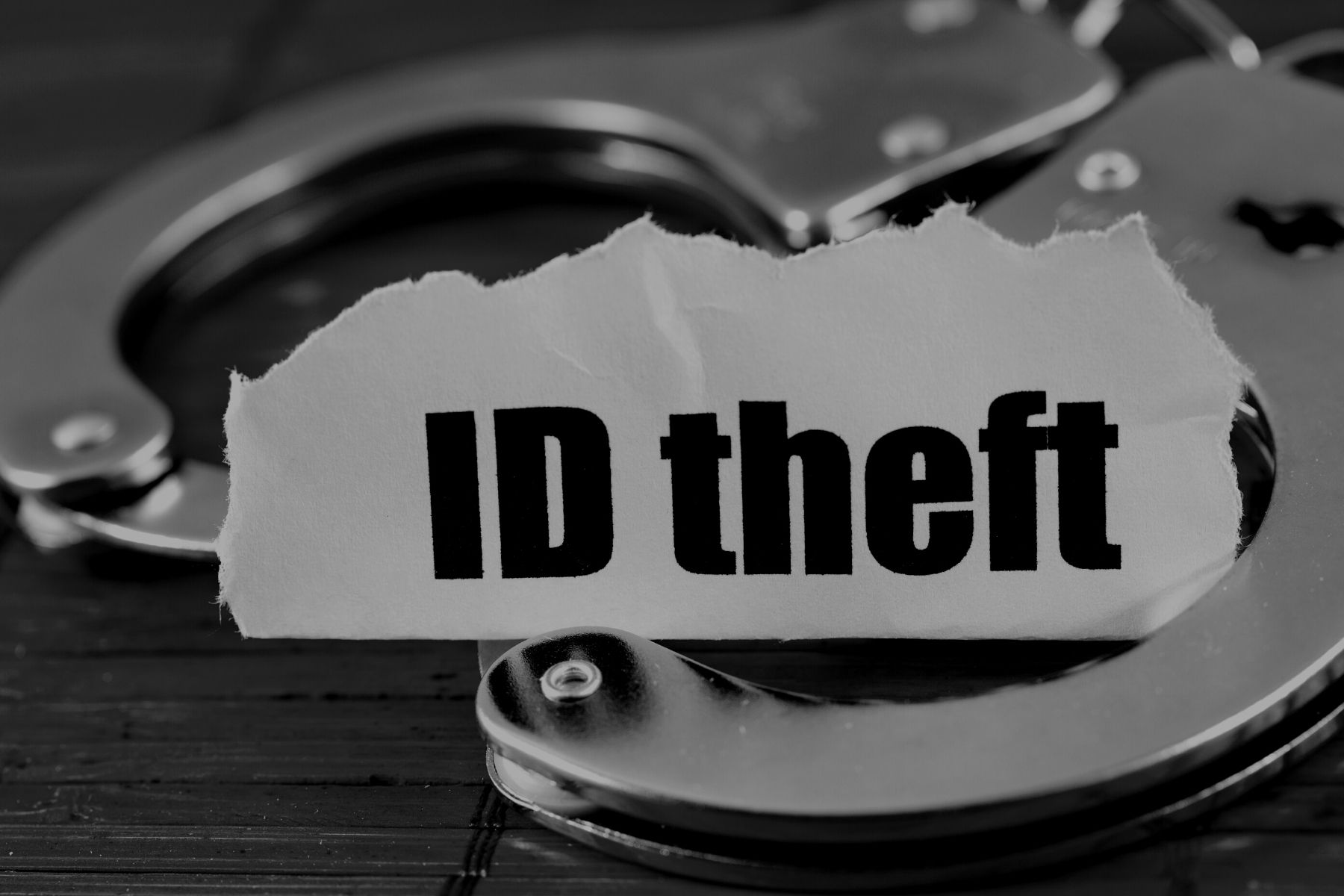 Is the Term “ID Theft Protection” a Lie? 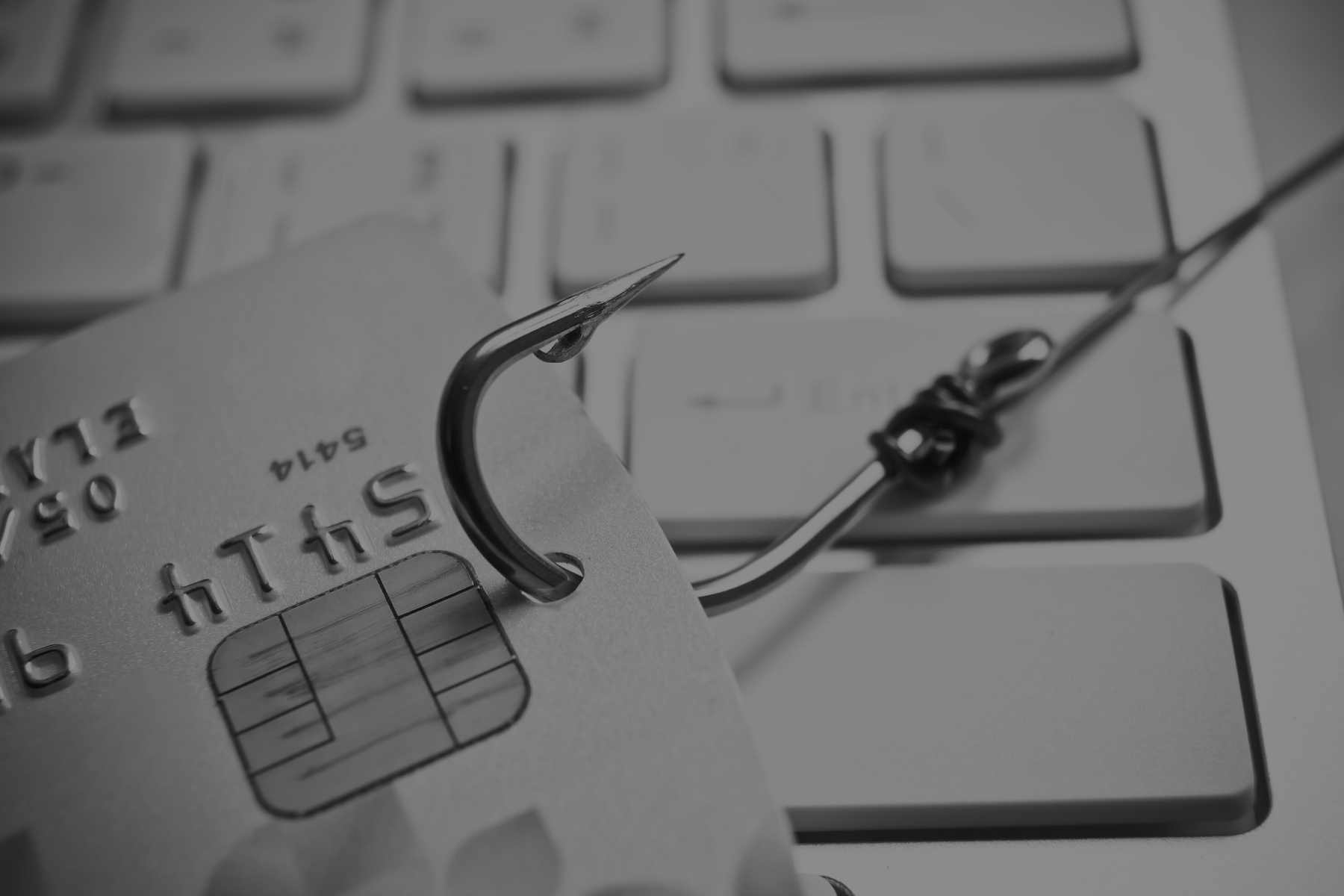 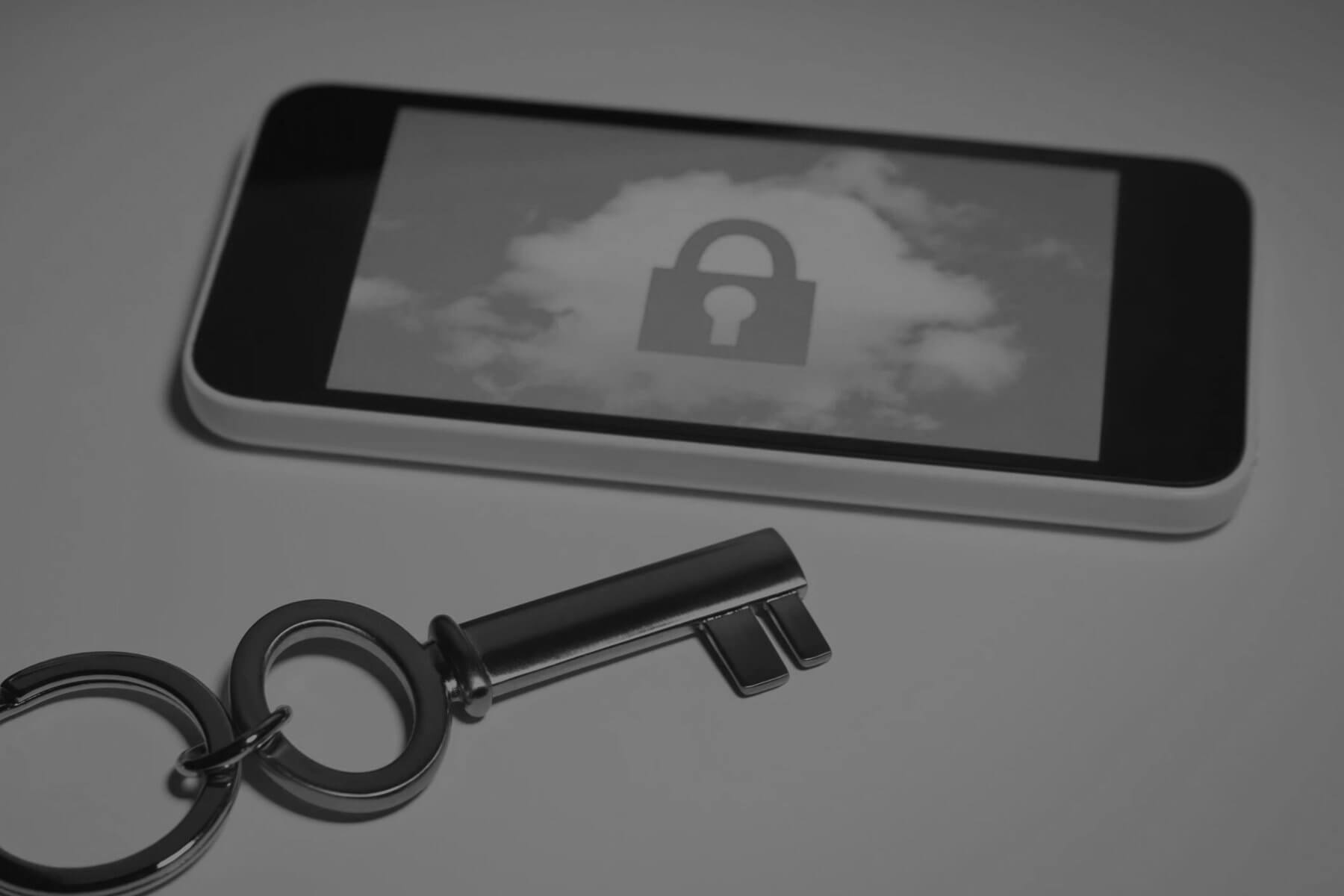 Are You Addicted to or Distracted by Your Phone? Here’s How to Stop It

I love my phone. I HATE MY PHONE. No really, I love my phone. Actually, I HATE my phone. This post might be a bit… Read More »Are You Addicted to or Distracted by Your Phone? Here’s How to Stop It 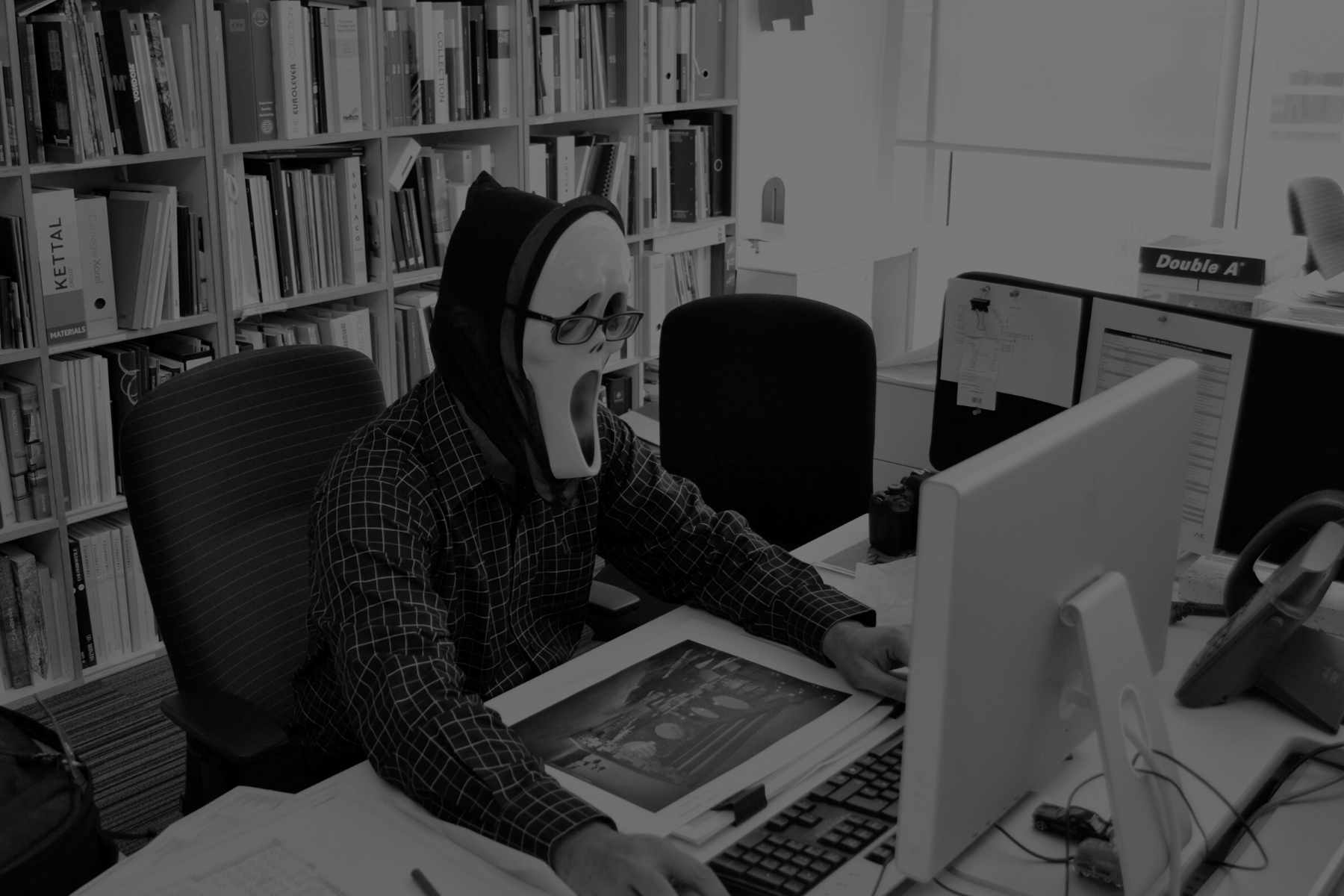 A Guide to How Hackers Hack

You have surely heard of hackers, but do you really know how they work? Hackers are well known for being bad guys, though there are… Read More »A Guide to How Hackers Hack