Over the years, Apple has attracted all types of users thanks to its relatively safe and secure devices and software when compared to other products. However, with the release of AirTags, this has changed a bit, as they can fairly easily be manipulated by people to track others. This has put a lot more focus on Apple products and safety, and it has ultimately led Apple to release a new Personal Safety User Guide, which was created to keep customers safe and to help with AirTag Stalking.

What Can You do to Prevent AirTag Stalking

Most of the suggestions and tips that are found in the guide aren’t things that are foreign to people who use Apple products, but there is a new section in the guide all about AirTags. In the guide, Apple explains the numerous features it has applied to AirTags, which were created to stop any unwanted tracking or stalking. It also shares information on what to do if there is an AirTag alert that doesn’t belong to them.

Apple has described this new guide as a resource for anyone who has concerns about harassment, abuse, or stalking through technology. Those who are experiencing this type of harassment or abuse can look at the guide and see step-by-step directions on how to remove access to their information as well as a guide on what they can do to improve their own safety. Though this guide doesn’t technically introduce any new features, it is a good start for people who are looking for a resource to help in these situations.

In this guide, Apple offers a full bulleted list of 13 different tasks that people can use to improve their security. The guide also shares three different checklists, which all provide directions to help people change their settings if they believe that someone might have access to their accounts. Additionally, there are tips on how to stop sharing information with other people.

Meanwhile, AirTags are being used by travelers to locate their lost luggage. Check out our post Be Aware of These Safe Travel Security Tips for more info.

When AirTags were first introduced, the main concern was that people could use the devices to stalk or follow and track other people. As more people have begun to use them, this has turned those concerns into a reality, as there are many reports of people using AirTags to follow others.

To help alleviate some of these issues, Apple introduced a new update that would make the AirTags beep if not near the owner’s phone for a set period of time. There is also a new app that Apple released, called Tracker Detect, which allows Android users to scan for these connections, too.

Not only AirTag Stalking

In addition to stalking, car thieves have also been using AirTags to track down, and eventually steal, expensive vehicles. There is also the fact that parents or partners can use the devices to track their children or significant others, which may bring up some moral issues.

Of course, not all AirTag use is bad. In fact, they can be very useful for things like finding your car in a crowded parking lot, finding your luggage when traveling, or even knowing where your pet is at any time. People also use these tags for much simpler things, like finding their keys in their apartment. Other people report using AirTags for good reasons, too, including tracking where their belongings are during a cross country move.

If you ever have concerns about being tracked with an unwanted AirTag, there are some things you can do to protect yourself. First, any AirTag that is not near its owner will cause an alert to appear on your Apple device. This tells you that an AirTag tracker is close by. They also put out a little alarm if they are away from the owner’s device for too long. Finally, if you are an Android user, you can also download and use the app Track Detect to make sure there are no AirTags nearby.

Are you at risk of wire fraud in Real Estate? 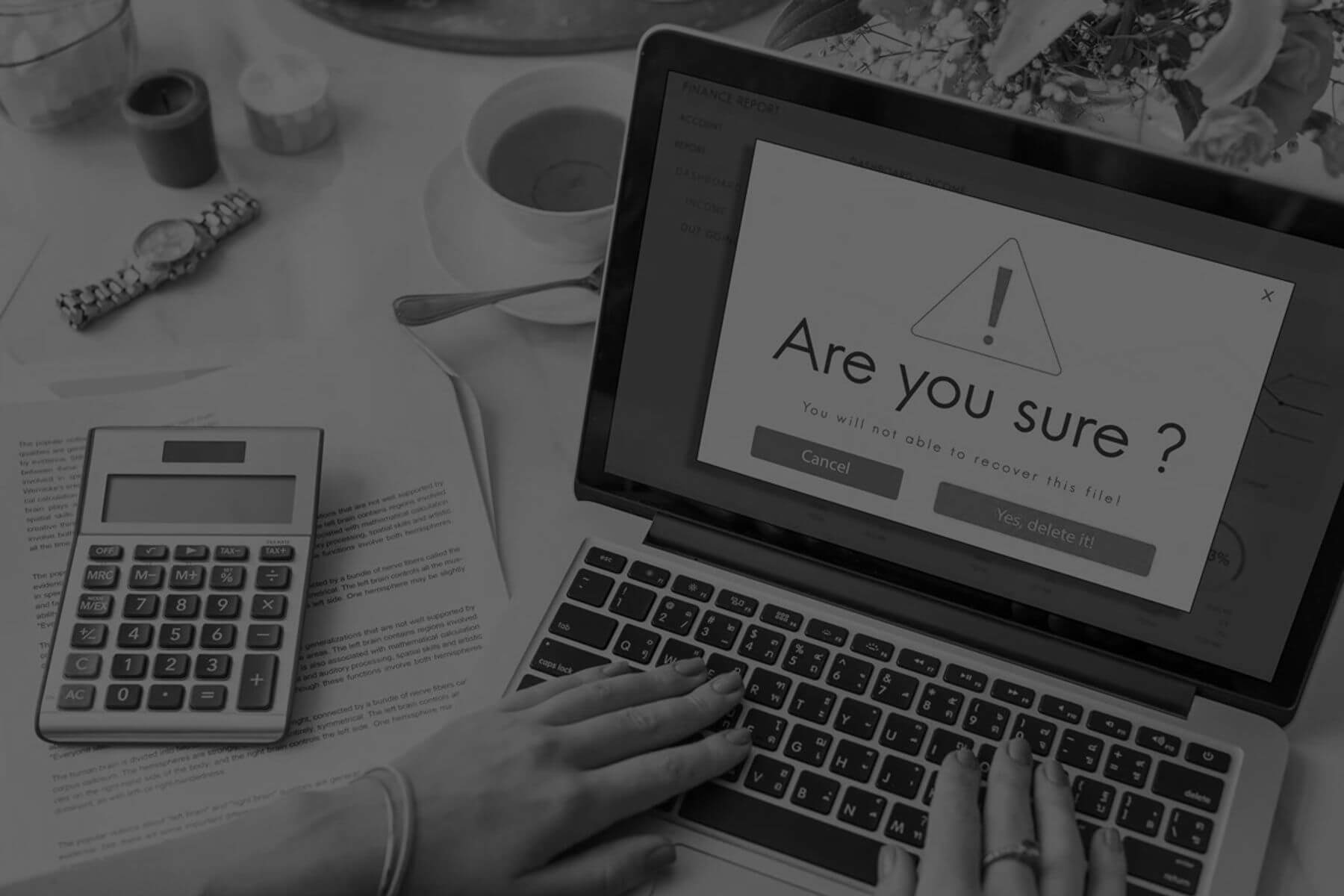 Whether you like it or not, companies like Facebook, Google, and Amazon all have a ton of data about you, including social connections, health information,… Read More »Here’s How You Can… Almost…Delete Yourself Off of the Internet 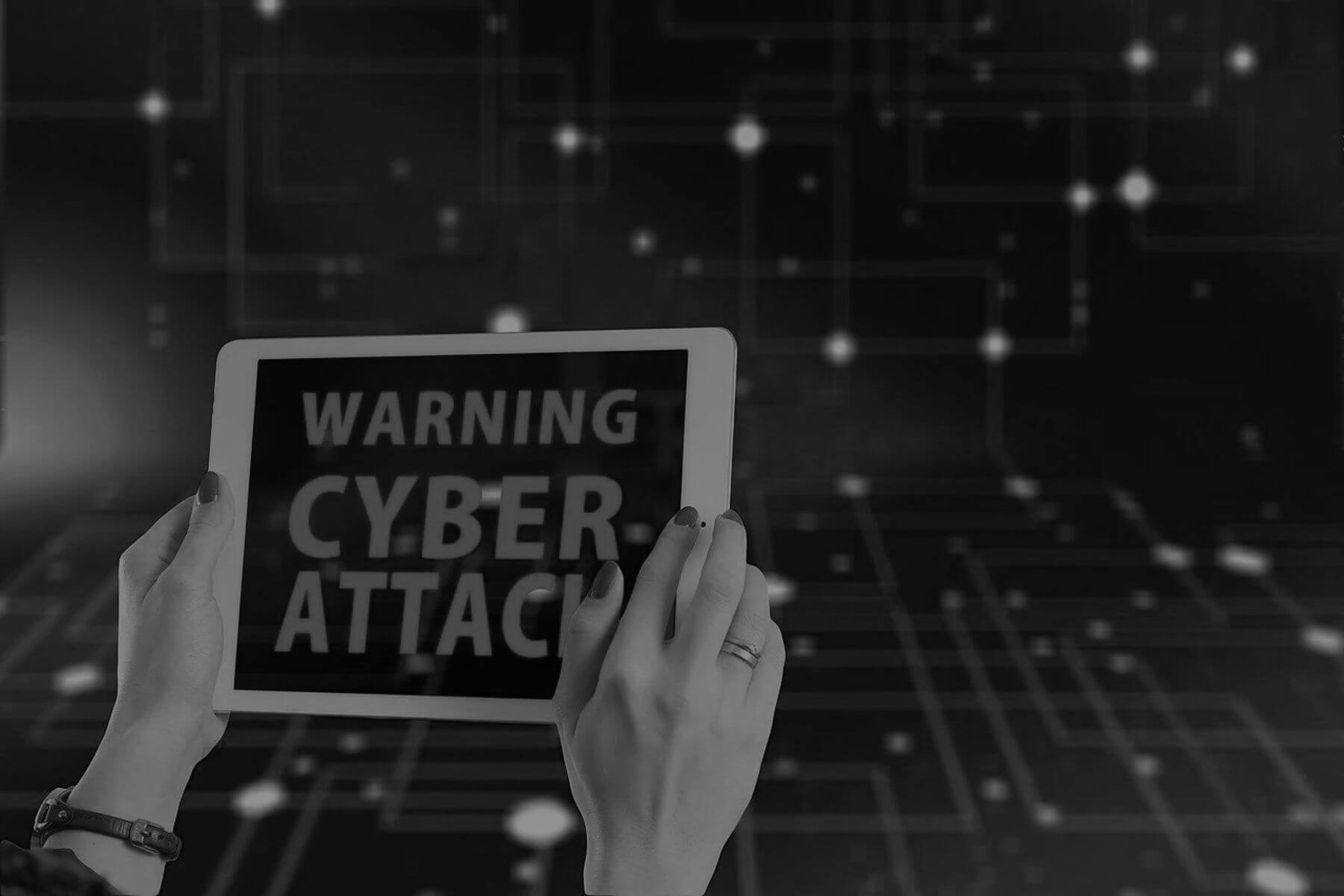 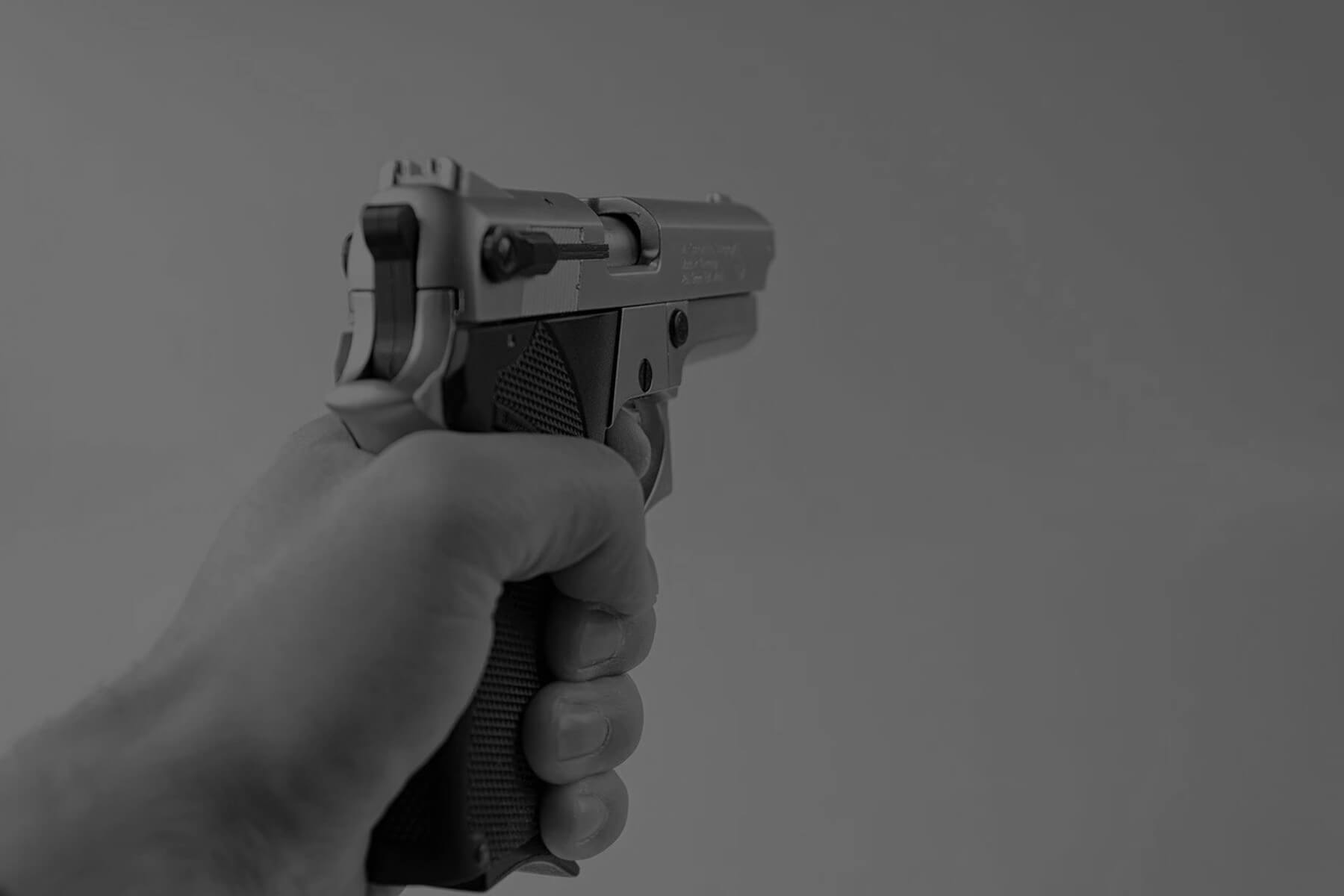 There are many scammers out there, and one of the things they like to do is to create fake websites that are meant to trick… Read More »This GUN Website is a Fraud. How to Determine if a Website is Fake or Real?